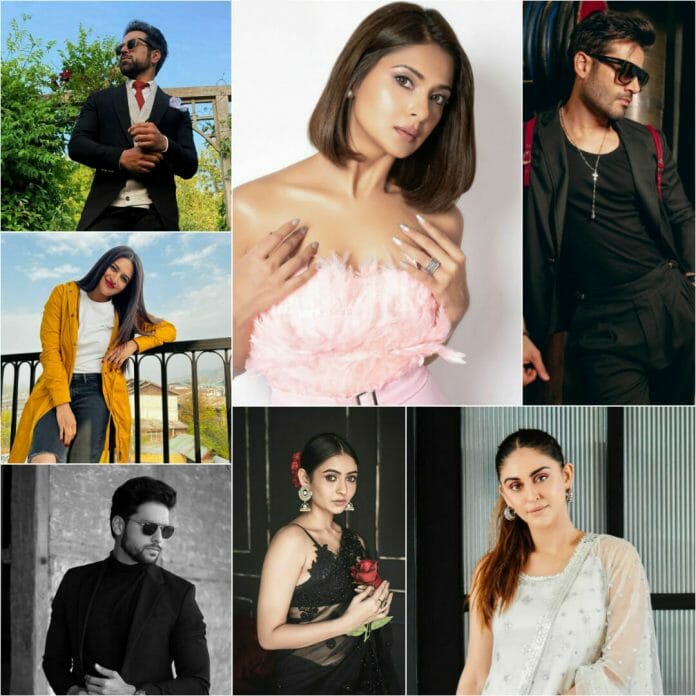 By Smita Pal| In the last few decades, the television industry has seen a sea change. Old ideas have been supplanted by new ones, as have new faces. But the adoration for the famous characters played by some of the most well-known TV performers endures. They gained immense fame as a result of their appearance on television, but they are no longer around. Here is a list of some of these actors who are no longer appearing on television serials.

Jennifer Winget: Jennifer Winget is a petite beauty who rose to prominence on television after portraying Dr. Riddhima Gupta in Dill Mill Gayee. Jennifer was last seen in Beyhadh 2 as Maya Jaisingh; after that, she stayed away from television and did the OTT series Code M opposite Tanuj Virwani. We are eagerly awaiting Jennifer’s return to the small screen.

Karan Tacker: Karan Tacker, who is known for his role as Viren Singh Vadhera in Ek Hazaaron Mein Meri Behna Hai, has completely disappeared from the television circuit. He is currently working on his Netflix show Khakee: The Bihar Chapter, which is being produced by Neeraj Pandey. We hope to see Karan Tacker taking on some interesting projects for television in the near future.

Krystle D’Souza: Krystle D’Souza, the stylish diva who became a household name for her portrayal of Jeevika in “Ek Hazaaron Mein Meri Behna Hai”, was last seen as Roopa in Belan Wali Bahu, after which she completely disappeared from the small screen. Krystle made her film debut in the role of Natasha Oswal in Chehre.

Shivangi Khedkar – Shivangi Khedkar rose to popularity as the strong, independent woman in “Mehndi Hai Rachne Wali.” Audiences loved her for the way she played her part of Pallavi. Recently, she did a music video for “Ishq Ho Jayega” with her co-star Sai Ketan Rao from her previous show.

Sai Ketan  Rao – Sai Ketan Rao was a household name down south until he appeared in the Star Plus show “Mehndi Hai Rachne Wali” as Raghav Rao and conquered the Indian television circuit with his amazing personality and superb acting. He was last seen in the music video “Ishq Ho Jayega” opposite Shivangi Khedkar.

Divyanka Tripathi –  Divyanka started her career with the show “Banoo Main Teri Dulhann” as Vidya in 2006. The show aired on Zee TV for almost three years. The show was a huge hit, and so was Divyanka’s character. In 2013, she appeared as Dr. Ishita Bhalla in the show “Yeh Hai Mohabbatein,” and she later competed in Fear Factor, finishing as the first runner-up.