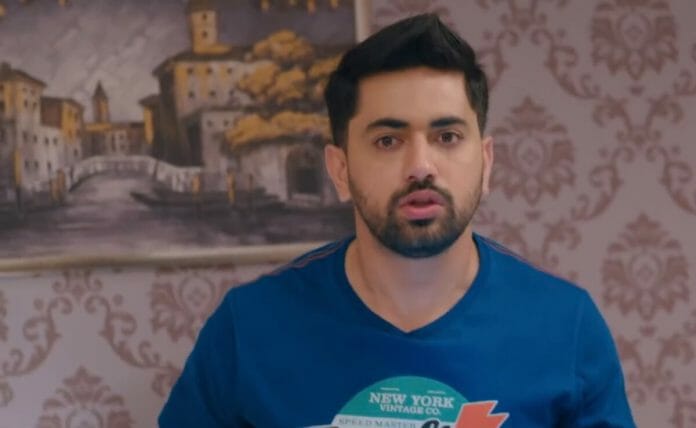 In the previous episode it was seen that Bulbul came in front of Meera when she tried to give current shock to Agastya and stopped Meera. Meera was shocked on seeing Bulbul and wondered how Pakhi got saved despite falling down the cliff. She thought she’s Pakhi. Bulbul revealed herself as Bulbul. Her mother also confirmed the same. Meera offered Bulbul twenty lakhs to do her work, but Bulbul demanded two crores. Meera agreed which surprised Yug. Later Meera revealed to Yug that she wanted to get Agastya’s properties with the help of Bulbul. The next day Bulbul reentered Agastya’s house shocking Dadi and all. Bulbul spoiled Meera’s plan by stopping her from sending Agastya to the mental hospital again. She said that she will stay here as this house’s owner in the owner’s room. Later Bulbul commanded Meera and ordered her to cook food for everyone.

What will happen next? Does Agastya got his memory back? How Meera will react on knowing this?