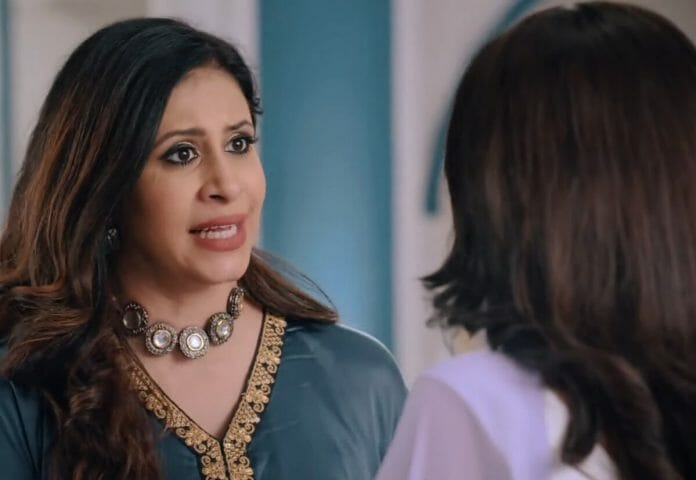 Colors daily soap Fanaa Ishq Mein Marjawan is gearing up for more drama with Agastya and Pakhi executing their plan to take revenge from Meera.

Previously it was seen that Pakhi met Agastya secretly and said that they have to use Meera’s biggest fear to defeat her and her biggest fear is Agastya as he is standing between her and the property so she tried to kill him twice. She told that she has a plan and for that she would need Agastya, Naveli and Shanaya’s help. Pakhi told Naveli and Shanaya about Agastya pretending to be in coma and sought their help for her plan. They agreed. Pakhi faked Agastya’s death. Mohit and his men took Agastya out on the pretext of doing his last rites. Later Pakhi met Agastya and discussed about their next plan.

What will Pakhi and Agastya do next? Will Agastya and Pakhi get successful in their plan?