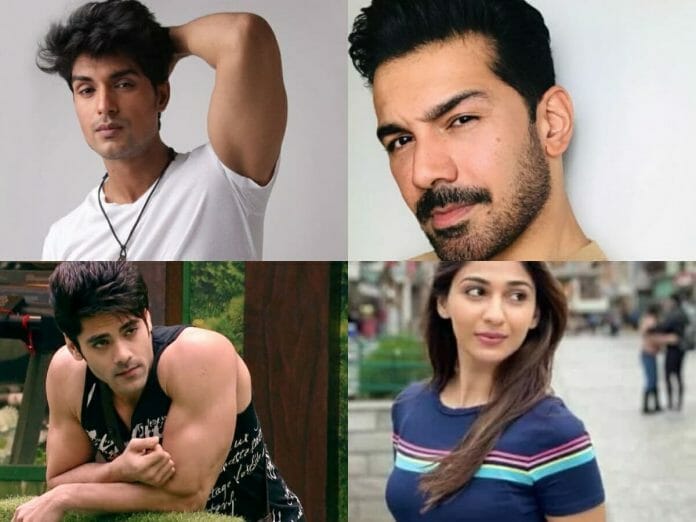 This season it is Ankit Gupta who got the tag. He is too nice for the show. Still sometimes Ankit is praised for his powerful observation in the show. Bigg boss and host Salman Khan asked Gupta to gear up his game. Nature of a person can’t be changed overnight. Ankti only speaks when he feels it is worth it. His one liners earning separate fan base.

Ex-bigg boss contender Rahul Vadiya took his twitter and wrote for Ankit “He is a good boy but the fact is inka khudka mudda ek bhi nahi hai .. he is just behaving like Priyanka’s Defence lawyer, that’s it. Nothing more to him! Sad. Big boss/makers gave him too many hints but I think he is just not a big boss material. #BigBoss16”

Well, Ankit is just not alone who falls under ‘he/she is not a bigg boss material’. Here we bring latest contenders list who are tagged the same

Vidhi Pandya: bigg boss 15 contender Vidhi was too good for the show. She was opening up in the game but later got evicted due to fewer votes.

Pandya managed to befriend everyone in the house and was an active participant. Still she was tagged as too nice for the show.

Abhinav is a brilliant personality. His calmness and humbleness was not bigg boss worthy. Shukla didn’t involved himself in unnecessary fight for camera attention. He was too nice for the show.

Simba showed his aggressive side in his season. Still he was not a bigg boss material.

Coming back to Ankit, he is playing smartly according to his fans. His fans can’t stop trending for the hunk. Fearless Ankit Gupta is the latest trend. Fans pouring in love for the Udaariyaan actor.

Share with us if you think Ankit is too nice for the show.