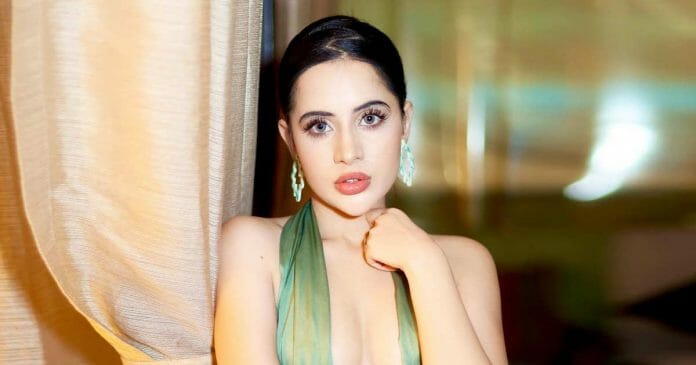 Uorfi Javed is all set to dazzle and raise the bar with her iconic fashion sense and sassy conversations on India’s much-awaited dating reality show MTV Splitsvilla X4. It will be fun and exciting for fans to witness their favorite actress Uorfi, who has always been in the limelight for her unique wardrobe and her peculiar approach to social dialogues, battle for her perfect match in this upcoming season of Splitsvilla. Things are surely looking exciting as Uorfi Javed makes her way to Splitsvilla X4 among the contestants.

Talking about her participation in the show and what can the viewers expect from her, Uorfi said, “I’ve been following MTV Splitsvilla for ages, and being a part of this iconic dating reality show is just insane. The show is all about finding an ideal match, and this season brings back that old-world charm of winning your love. I’m a die-hard romantic so there was no doubt I wanted to be a part of this.”

To watch more of Uorfi Javed, tune into MTV Splitsvilla X4 from 12th November, every Saturday & Sunday at 7 pm only on MTV India