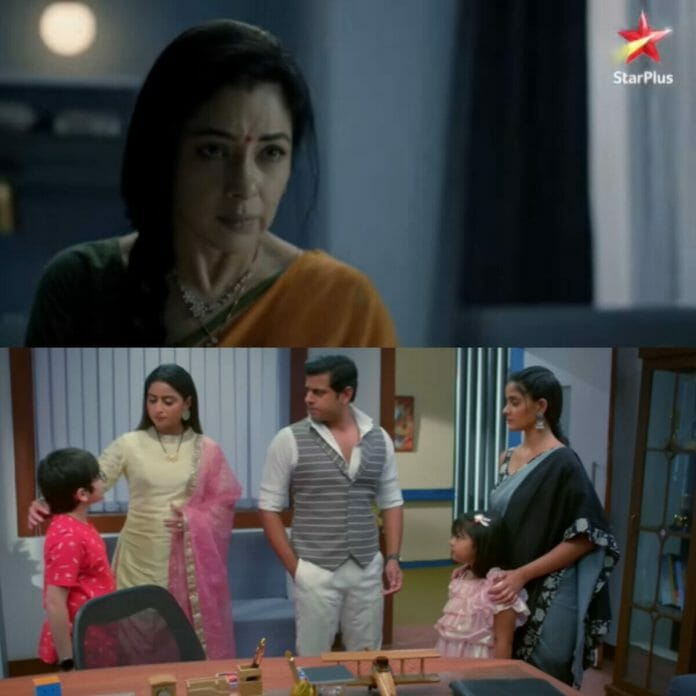 By Anil Merani| It has finally happened that Star Plus numero uno show Anupamaa has vacated its top slot to Ghum Hai Kisikey Pyaar Meiin, yet another series on the same network.

The above change of guard was expected, as Rajan Shahi, produced Anupamaa, had lost some steam. At one time, it rated above four and just recently, it had dropped to as low as 2.5 (these numbers are huge for other networks but not Star)

Ghum’s graph, on the other hand, has slowly risen after being consistent at around 2.3-2.5. It is now inching closer to the three mark.

It is no mean feat for both the shows to stay at the current levels when other serials are shutting down in a few months. Anupamaa’s started in July 2020, it March premiere was held back due to the first lockdown.

The source states that recent Anupamaa, tracks have disappointed. I am sure Rupali Ganguly, Sudhanshu Pandey and Gaurav Khanna will soon pull giant rabbits from their hats, as there is a lot of meat left in the story.

Rupali has sent a thumbs-up message to the Ghum team

Neil messaged the following on his show, becoming #1

“It feels good. I’ve always said any acknowledgement is good. It is a testament to the hard work put in by my team. Happy for team Ghum Hai Kisikey Pyaar Meiin. .

Sudhanshu, on his part, texted, “Competition is good as it inspires us to work harder and better ourselves, so maybe this is an opportunity. Anupamaa will be back sooner than you know.”