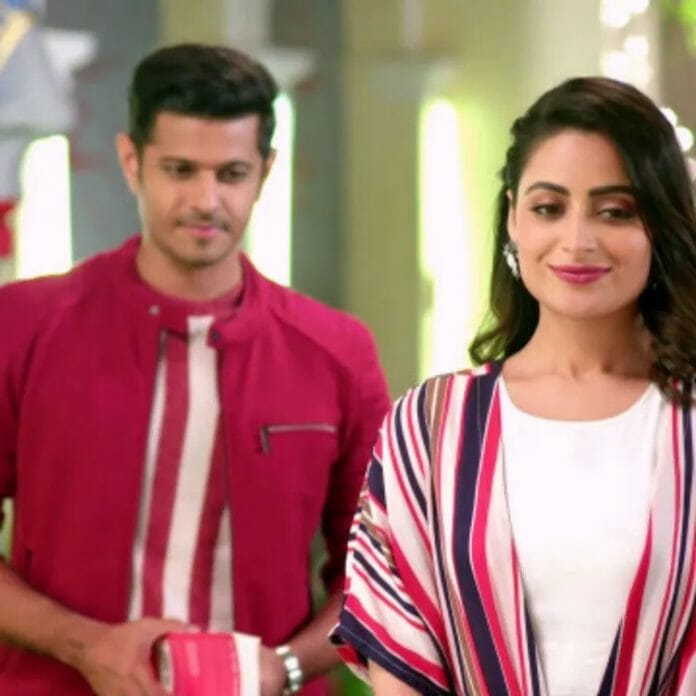 Show Ghum Hai Kisikey Pyaar Meiin is full of dramatic twist and turn that matches offline viewer’s taste that looks for edge of the seat drama. The show TRP already approves the same.

Produced under Cockcrow Entertainment; Shaika Films, show used to have good online buzz too. But it seems online audience are now least interested in the show. The online viewers are today’s gen and always against the regressive tracks in Ghum Hai Kisikey Pyaar Meiin. For multiple times they have trended against the show and demanded makers to bring positivity in the show.

Last we updated; how fans are against the surrogacy track of the show. The loyal viewers of the show are against the third angle in the show from starting. As per the upcoming track, Sai and Virat will get happy to welcome their baby through surrogacy. Pakhi who wants to avenge Sai for snatching her happiness will somehow manage to trick latter and will turn surrogate of her baby. Anger fumed among the audience post Virat was seeing supporting Pakhi. How Sai and Chavan’s will react on this twist, will be interesting to watch! Here we bring to you twitter fans review on the on-going track of the show:

#GhumHaiKisikeyPyaarMeiin is loosing a fan base daily due to unwanted, illegal, cheap act shown in this. They think we are mad watching it again and again with such low act. Bhavani took Pakhi for test, Dr told she’s not fit. Then also Bhavani not stopped, Dr don’t know who ½

Dr don’t know who is Geeta and who is Pakhi after so many test were done in the same city hospital. Virat – isko to kuchh akkal, dimag, mind hi nhi hai Kya karna hai kuchh pata nhi.. Stop watching this serial now until they change the story. #GhumHaiKisikeyPyaarMeiin

There are many who could not have children despite doing everything possible & they go for surrogacy but definitely follow the rules pertaining to the http://procedure.It really is pathetic to show an IPS officer break laws to get his wish fulfilled. #GhumHaiKisikeyPyaarMeiin

Hospital, Pakhi, Doctor, BK everyone should have been in the jail for this illegal act… At least this time can we expect Pakhi to be exposed for all her evil & illegal deeds?? Or again she will be saved like always? #GhumHaiKisikeyPyaarMeiin

This the creative team of #GhumHaiKisikeyPyaarMeiin trying their best to make Pakhi the surrogate. After making Sai more infertile than the Sahara.. They even made the doctor blind to not identify Pakhi posing as Gita whom she met a day ago.. Bravo

Your take on Virat supporting Pakhi? Shoot your views in the upcoming episode.

In the upcoming episode, Pakhi will announce that not Geeta but she has already conceived SaiRat’s baby.

Follow us for more TV serial news and updates