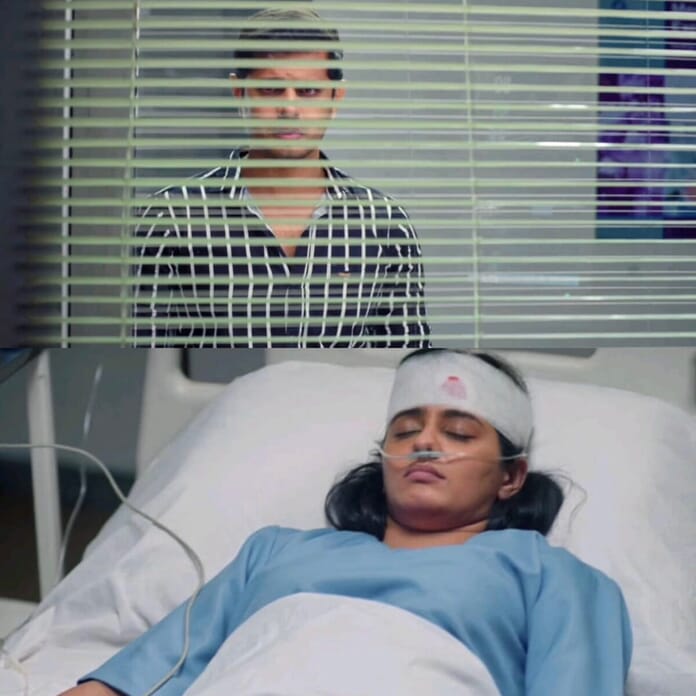 Star Plus’ show Ghum Hain Kisike Pyaar mein is yet to see a big change with Sai’s attitude. Sai who was not thinking much about Chavans, is now taking care of their interests. With Ninad now in a bit of Sai’s favour, we see Pakhi getting anxious and upset seeing Sai getting accepted by the Chavans.
Where, Bhavani is slowly seem to understand Sai too. With Sai also starting to consider Chavans like her family, viewers are hoping for a confession soon. There are many expectations from the show kept by the viewers.

With, Sai changing herself so much and making Chavans important in her life, it will be interesting to watch how the unification of Virat and Sai will affect not only Pakhi but also Chavans.

In the current track, Virat goes into the room and sees Sai coughing and Ajinkya making her drink water. Virat becomes angry and starts questioning Sai. Ajinkya reveals how Pakhi asked him to go to Sai’s room but Virat still questions Sai.
Sai angrily goes out of house. Pakhi thinks now Sai won’t return to Chavan house. Ashwini and Mansi blame Pakhi as she shouldn’t have sent Ajinkya without permission. Here, Virat is upset but also concern so he follows Sai but keeps questioning her.

Suddenly Sai meets with a road accident. Everyone worries and Mohit blames Virat for doubting Sai. Virat feels guilty and requests Pulkit to cure Sai. Pulkit is furious to know how Sai got injured.

In the upcoming episodes, Sai will ask Pulkit to not let Virat see her, as she hates him now.