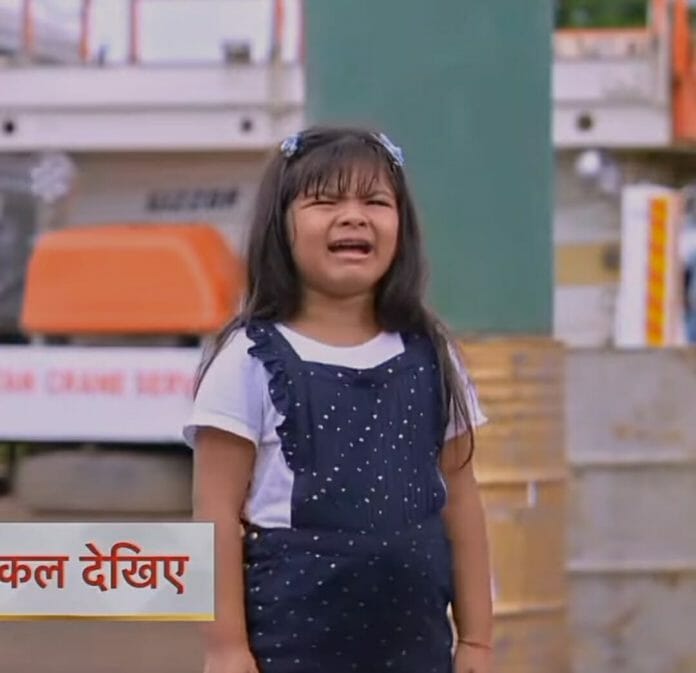 Star Plus popular daily soap Ghum Hai Kise Key Pyaar Meiin is unravelling lot many dramas with each passing day. The show is making the viewers curious, with its unpredictable storyline. Previously, Virat agreed to treat Vinayak from Sai as the latter makes him understand about the importance of her treatment.

They mutually decided to to ignore their past, while Virat fought with Gulabrao and his goons when they spoke ill about Sai. Whereas, Harini misbehaved with Chavans and Bhavani decided to keep her along with them, in order to teach her traditional values.

In the current track, Savi shows her gratitude towards Virat for taking a stand for her mother. She also treats his wounds, while Virat smiles at her care. Vinayak notify Pakhi about Virat’s injury while the latter gets worried for him and ask about the matter, but Virat hides about Sai from Pakhi.

Vinayak plays with Savi while Virat and Sai adores their bond. Meanwhile, Virat and Sai starts talking about their past and blames one another for not caring about each other. They points out their mistake and Sai questions Virat that why he didn’t came to find her after the accident.

Ahead, Virat replies that he did tried to find her but her name was in the dead list. He tells her about his pain and sufferings but she denies to believe it. He then questions about Savi and her father, to which the latter replies that she is only the father of her daughter.

Virat and Sai accuses each other for moving on in their life. Meanwhile, Virat decides tk leave from there and takes Vinayak along with him as he finishes playing with Savi.

Later, Gulabrao sends his goons to hurt Sai and Virat along with their childrens. Virat gets attacked and Sai tries to help him, while the goons kidnapped Savi and both of them gets shocked. Whereas, Mohit says thankyou to Pakhi for helping him in shaping his career and trusting him.

Now in the upcoming episode, Sai and Virat will fight with the goons of Gulabrao in order to save Savi. Sai will get worried for her daughter, while Gulabrao points gun at her.

Savi will keep crying being scared from the gun, while Sai will shout at Virat to save their daughter. The latter will run to save Savi, as Gulabrao fires a bullet towards her Meanwhile, Sai will get dumbstruck.

Will Virat be able to save Savi?

Will Virat learn about the truth?