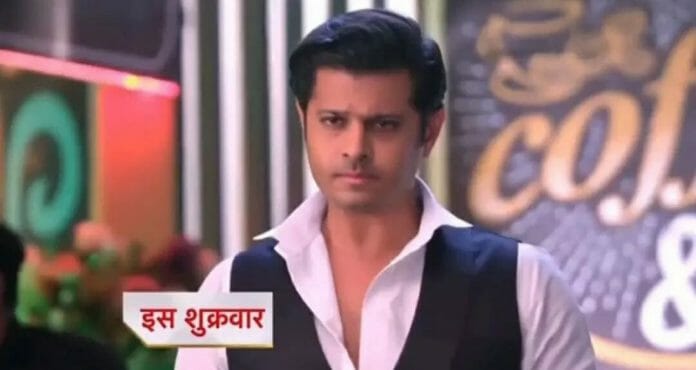 Star Plus’s top rated show “Ghum Hai Kise key Pyaar Meiin” has been entertaining the audiences with its exciting twists and plots. Previously, Sai challenged Virat that Savi can clear any interview and showed her confidence upon her teaching. He mocked her and then rescheduled the interview.

He also motivated Savi for it, while the latter passed the interview with flying colours. But, Sai denied to enroll Savi in that school and stayed firm on her decision. Virat tried to convince her but gets unsuccessful.

In the current track, Bhavani and Sonali predicts about Savi’s interview. They says that the latter will never be able to clear it. Whereas, Ninad and Ashwini takes a stand for Savi and proclaims that they have full faith on her. They also brought several gifts for Savi, while Virat comes there and gets furious hearing Bhavani’s taunts about his daughter.

Here, Virat tells about the accomplishment of Savi and notified that she cleared the interview and even impressed the Principal. He also informs that the Principal was ready to get her enroll into the same class as of Vinayak.

Ninad and Ashwini gets elated hearing about it, while Virat continues and tells them about Sai’s decision. They all gets shocked while he tells them about the reason which Sai told him. He proclaims that the latter thinks Savi won’t be able to become a good human being if she studies in a lavish school.

Ahead, Sai tells another decision to Savi while the latter starts crying stating that she wanted to study with Vinayak. Sai makes her understand and then takes a promise from Savi that she won’t cry about it. Sai also shares her worry with Usha and proclaims that she will never send her daughter to such school as the environment will effect her badly.

Virat tells Vinayak about Sai’s decision while the latter gets sad and says that he don’t have any friends and want Savi to be with him. He becomes upset while Virat gets an idea and assures that both his kids will study together. Whereas, Mohit spots Karishma with a guy and gets furious.

Later, Virat takes a shocking decision and notify his family about getting Vinayak enroll into the same school as of Savi. Pakhi gets shocked by his decision and denies to accept it. They both gets into an argument while she scolds Vinayak also and sends him back to his room.

Will Pakhi agrees to Virat’s decision?