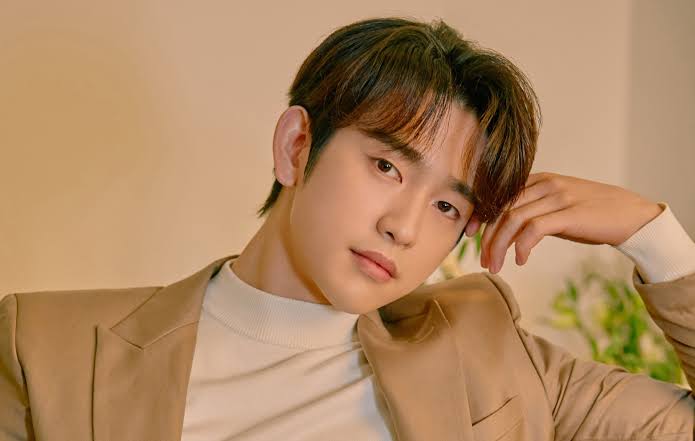 To celebrate the 10th Anniversary since his debut, Jinyoung has planned to release a solo album as a way of thanks to his fans for always being supportive in his career as both singer and actor.

As an actor, Jinyoung has starred in some remarkable K-dramas showcasing his talent in acting. His most recent drama being Yumi Cells2. We wish Jinyoung all success in all his endeavours!