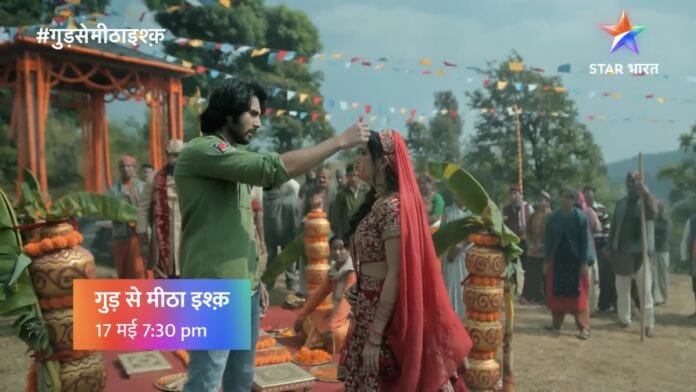 The love story of Kajal and Neil is going to be special for sure but it’s also sure shot roller coaster ride. Even if they want or not things are always happening against their favour. However there is a saying that all wells that end well. Seems like after a lot of suffering and problems finally casual will have her deserving happy ending with Neil. It is not unknown to many people that Kajal has been subjected to the humiliation and behavior of Phool Singh for a long time. Finally she can live happily with the person she admires and also she will be finally out of that toxic place.

In the current episodes of the show the regular audiences can see, cousin is still waiting for me to come before the marriage functions and also she doesn’t want to lose her faith in love and humanity because she believed that Neil didn’t give her any falsehoods and he will keep his promise no matter what. On the other side Satya is also trying to help out Kajal as much as he can from being far away because Pallavi is not much appreciating the efforts against the marriage as she accepted the turn of events and she wanted Kajal to be alive and fine. However unknown to Kajal and her mom Neil is already on his way to reach Uttarakhand, However he got to meet Phool Singh and they beat him and kept him inside a room so that he could not reach to save Kajal.

In the upcoming episodes of the show, Kajal will get ready to sit for the marriage. However, Neil will free himself from the clutches of Phool and will reach the marriage venue and also Satya will help Neil in the process. On the other hand, Pari will go restless again but with Dev sir being by her side, it will be handled differently. Now the audiences can see the love story of Neil and Kajal and Pari and Dev to Kickstart. On the other hand, the complicated situation between Chavi and Pallavi will be on front and Satya will come to know one of the biggest truths of his life.

For more updates about your favourite show and stars, keep watching this space.