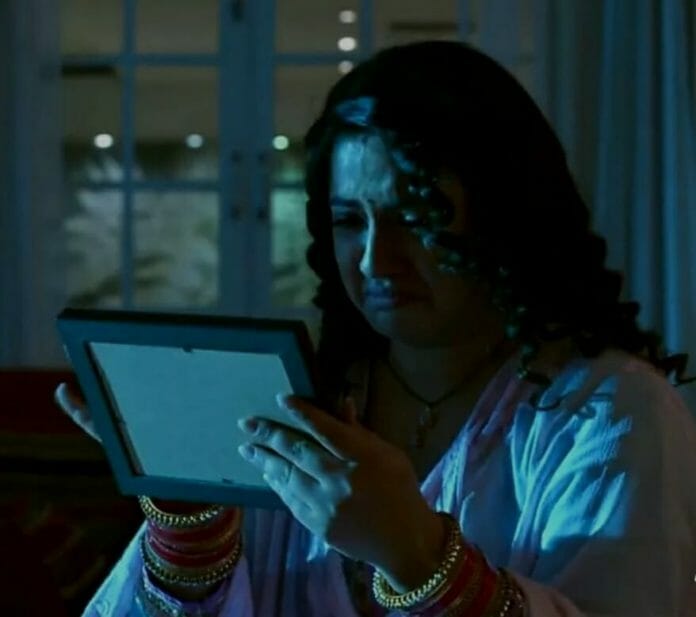 Gud Se Meetha Ishq depicts the rollercoaster journey of a young couple Neel and Kajal who got married in an unusual circumstance on Star Bharat and Hotstar. Currently we are seeing that Police arrest Dev and put him behind the bars. Khuranas gear up to celebrate Dhruv’s birthday. Kajal flops another plan of Pavitra.

In the previous episode, Police asked Noor why she called them, what happened to her mother. Noor told that his father was troubling his mother. Nimrit came there and asked Dev what he was doing there.

Dev said that he came to sort few things after taking Chandni’s permission only. He asked Chandni to tell it to police. Nimrit asked Chandni for the same. Chandni kept quiet. Nimrit informed police that Dev was in separation with Chandni and court ordered them to not meet each other.

She said that Dev broke rules for the sake of his daughter Noor and asked Police to spare him. Police said that Dev has mentally harassed Noor and arrested him. Khuranas plan to make home cooked foods for Dhruv’s birthday and decided to keep flowery theme.

Neel, Kajal got romantic in the kitchen. Bhoomi spotted them and informed Pavitra. Pavitra tried to upset Kajal by showing her old memories of her and Neel. Kajal didn’t get affected. Nimrit came to police station with lawyer. Dev tried to call Pari but Police snatched his phone. Dev was put behind the bars.

In the upcoming episode, Nimrit informs Pari that Dev didn’t return home as he is busy. She says that Chandni has sent Dev behind the bars. Pari cries and informs Khuranas that Dev got arrested.

What will Pari do? Will Dev get released? How will Khuranas react? What will be Pavitra’s next move?