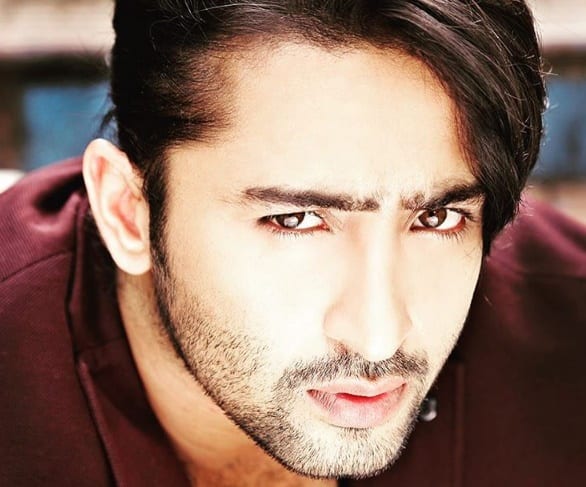 Television heartthrob Shaheer sheikh who rose to fame with Star Plus’s Navya is currently seen in the spin off show of Yeh Rishta Kya Kehlata Hai named “Yeh Rishte Hain Pyaar Ke” as Abeer . This handsome actor who turned 35 today has a huge fan following which is not limited to India but on international level. The actor is a treat to watch onscreen and the kind of variety he has shown till date is a surely a tough goal to achieve for any actor. 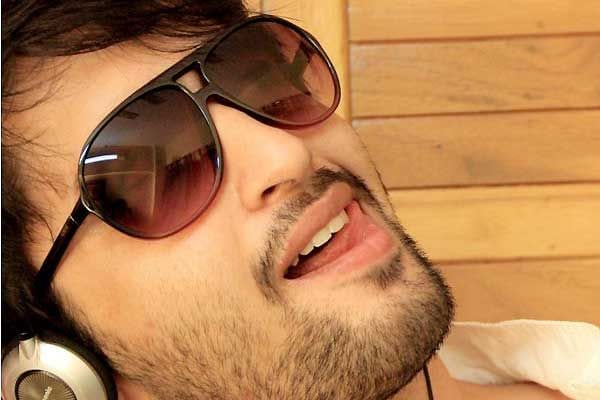 Be it mythological, historical, commercial, periodic or any normal concept he is right there slay in his every character. His career graph is a dream to many and to mention the least he never limits himself in a particular genre or character type. From Navya Anant to Arjun of Mahabharat, Dev Dixit to Salim of Anarkali and now Abir every character of him left a mark on his fans and viewers heart and this is why may be he is a top choice for the makers and producers for their shows. He may be the only actor on television who hardly gave audition in queue to get a role even in his latest flick also he was selected without giving any audition. His comfortable level with his co stars also earned him a separate fan base for each couple he was worked for in television. 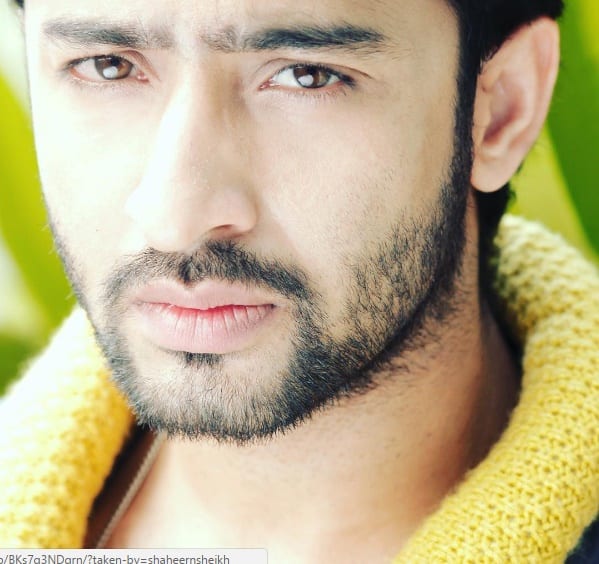 Unlike many mainstream actors he is the one who never ever worked or run behind TRP shows or GEC channels. His one of the hit show “Kuch Rang Pyar ke Aise Bhi” is from Sony and had two seasons already on audience demand. Despite being this much wanted and successful in life this actor never left his feet from the ground. His humble nature and his sweet gestures for his fans certainly made his admirers feel that they really can’t get a better person to stan in life. Be it TRP, Trend, Awards or whatever he never fails to give the credit to his fans and also treasure them like anything.

It will be least to say that this actor has got a bunch of good qualities which will be endless to put in words. So here we are signing off by saying HAPPY BIRTHDAY SHAHEER SHEIKH.