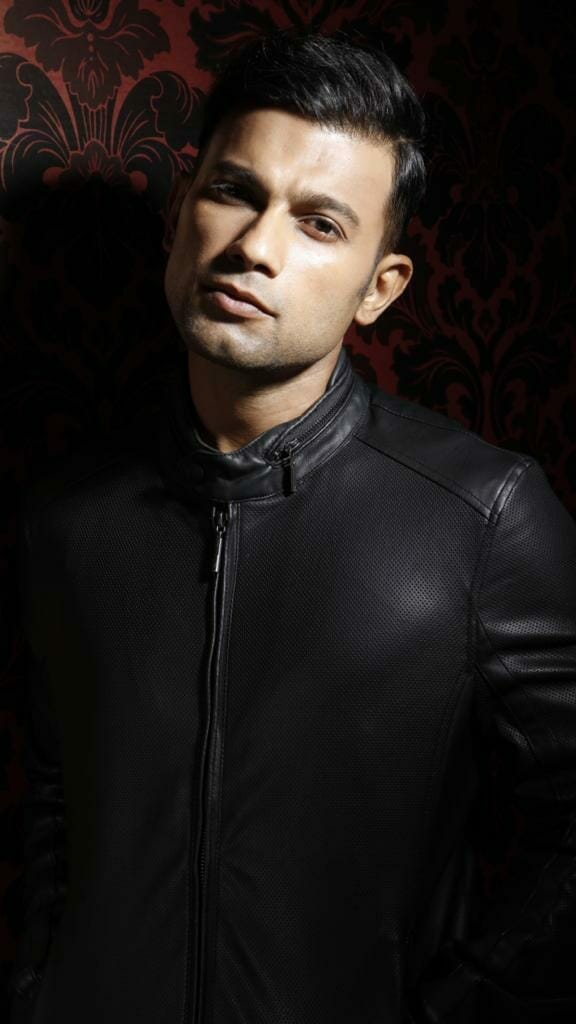 North east actor Rajdeep Choudhury is now on his 6th film since his screen debut 3 years ago and definitely rising the ladder. His latest lead role in ‘London Pandit’ directed by Gurjant Singh and produced by London UK films and Kala Chashma is one of the best 30 mins long short films around at the moment. With fantastic story telling and top class acting it deals with real life situations set against some of the most recognisable London sites.The film has been released on MX player and Mzaalo App and we think it’s a must watch if you just want to be taken through both laughter and tears after that stressful day at work.

Rajdeep will also be seen in theatres and streaming platforms in the coming months with his work on T series films with director Shaad Ali and in another feature film with Satyajeet Dubey and Akshara Hassan playing their best friend. It doesn’t stop here as this North East Indian actor will also soon be seen in a negative role alongside Rajesh Sharma and Rohit Roy in an Indo British film.

It all provides more encouragement for other actors and artists who come from remote parts of India that they too can break into Bollywood.