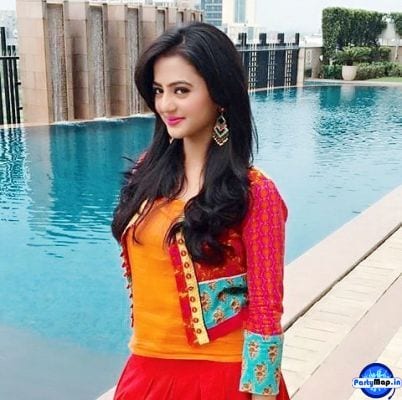 Star Plus about to launch show “Sufiyana Ishq” produced and made by LSD Films Production house is rolling their first outdoor schedule in Jaipur. The show will be on air on Star Plus by next month and is rumoured to replace Tejasswi Prakash mythological show “Karnsangini”.

Helly Shah who was last seen in Colors Devanshi as the title character is marking her comeback in TV after one year of being absent from mainstream content. The show already roped many veteran actors in pivotal roles and said to be a show set against muslim backdrop. If sources are to believed then Star Plus Afternoon slot show “Kya Kasoor Hai Amla Ka” fame Rajveer Singh will play the male lead in the show and will be a resident of Pakistan. The show is said to be based to be India Pakistan angle love story. A love story beyond the territorial line, which is not so explored in television yet. Well the Swaragini star Helly Shah recently said in her latest interview that the show will do great and she is so much excited about it. Well let’s wish  Helly and Rajveer all the best for their new venture. It will be interesting to see how much this fresh pair can impress viewers?