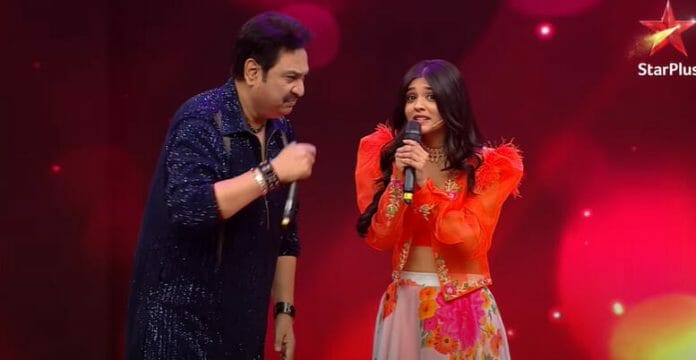 Pranali’s voice rocked fans heart again. They too praised her:

“Pranali ki voice mai kuch magic hai ️️ Coz whenever she sing She attract people with her voice️ I’m just loving it..”

“Her voice is soooo soothing, Indeed she is power house of talent”

“Pranali sings so beautifully. she is so talented”

Actress Pranali is acing the character of Akshara Goenka in longest running Yeh Rishta Kya Kehlata Hai. The spellbound performance by Parnali in the show is praiseworthy.

Show recently took one year leap. Akshara 2.0 is hitting audience heart hard. The way she is dealing with Kunal, goons and fighting to prove Kairav innocent, Akshara’s character development is adored. Fans appreciate her acting chops. Pranali is the right choice for the role.

Before Rishta, Pranali was seen in famous shows ‘Barrister Babu’ and ‘Kyun Uthe Dil Chod Aaye’. She played grey and aced Saudamini in Barrister Babu. She made her acting debut with ‘Jaat Na Puchoo Prem Ki’.