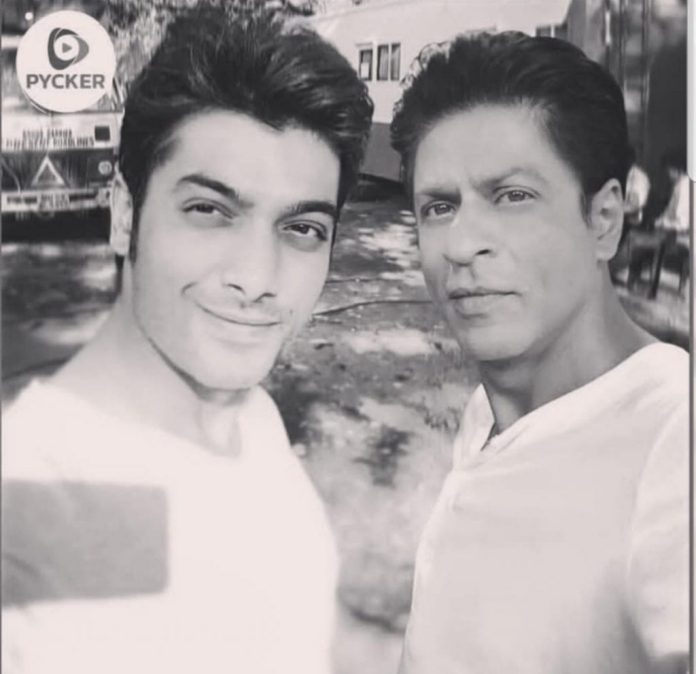 Actor Ssharad Malhotra’s fans surely know him in and out. So in comes as no surprise that they are well aware of his love and adoration for superstar Shah Rukh Khan. 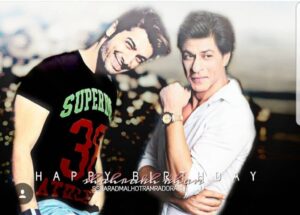 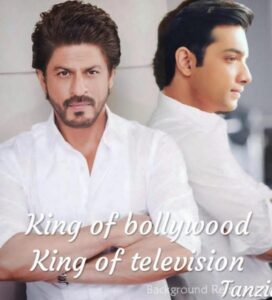 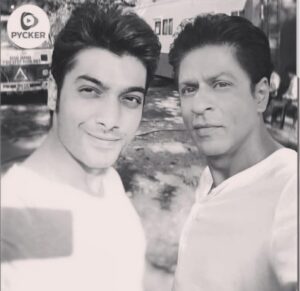 In order to honour his favourite actor, Ssharad had sung one of Shah Rukh’s numbers and posted it on Instagram recently. His fans who are loving him in Muskaan decided to honour their favourite actor as well. They made a collage with Ssharad as well as Shah Rukh. Co-incidentally Ssharad admires SRK too. Producers should think of casting them together!