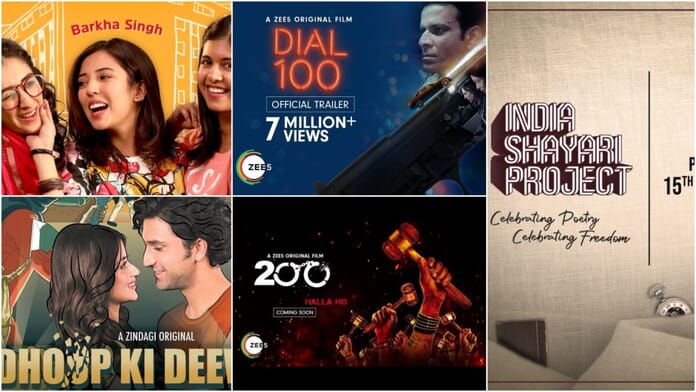 ZEE5 is undoubtedly one of the biggest homegrown OTT platforms in India, and the team has strived hard to deliver to the audiences a variety of films, web series as well as short films. The platform has once again given a reason to be called the biggest homegrown OTT platform in India and that is because of the assorted line-up for August 2021. The platform has exciting projects premiering in the month of August and there’s something for everyone and every mood.