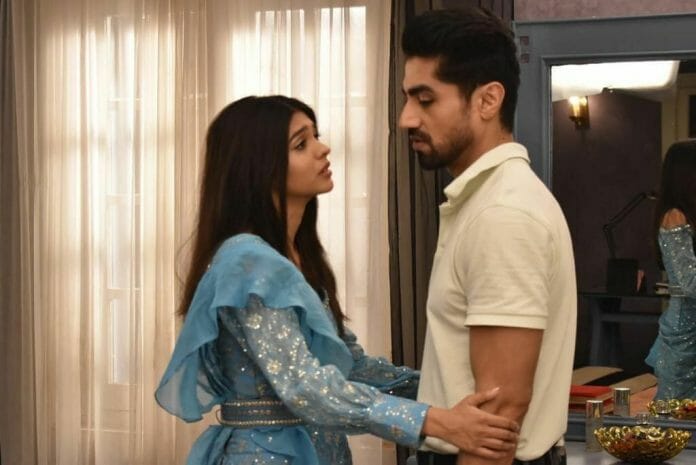 Yeh Rishta Kya Kehlata Hai is one of the longest running shows on the small screen and one of the major reasons for that is the major twists and turns in the story. This week too, the storyline will leave viewers glued to their screens.

Akshara, essayed by Pranali Rathod, meets with an accident. Abhimanyu, played by Harshad Chopda, gets to know Akshara will have major complications now owing to her injury. Meanwhile, Manjari convinces Akshara to start a family. Let’s see how things play out this coming week.

The show has been produced by Rajan Shahi, under his banner Directors Kut Production. It has been on air since 2009 and many big names have been associated with the show during this time.