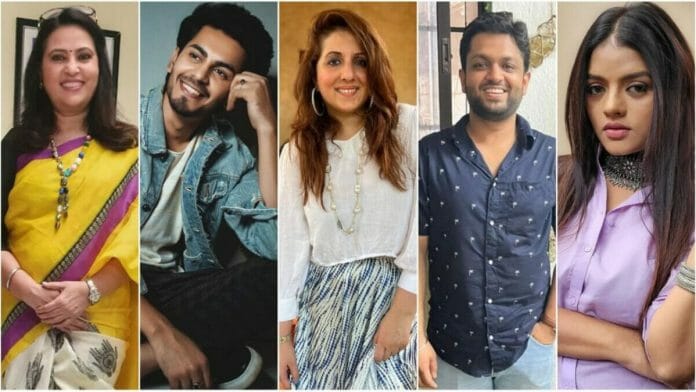 On September 14, Hindi as a language achieved its official status in India. The day is observed as Hindi Day or Hindi Diwas. On the occasion, celebrities open up about this one saying that they abide by or believe in and why. Read on:

Jaako Raakhe Saaiyaan Maar Sake Na Koye.
I don’t use it often but believe in it. Time and again it has proved to be true for me in my life.

Jaisi karni waisi Bharni. I totally believe in it in real life. I think it’s a way of life. Aap jaise karma karenge aap ko waisa phal milega. Redemption is something very strong in sulcation and I think everyone should not just take it as just a proverb/kahawat but make it a part of their life which they remember for life. This is one of the laws of your way of living life.

दूर के ढोल सुहावने लगते हैं, the reason being, we always end up thinking that other people have better lives or better things than we do. But this is not always true. It’s just that we’re not fully aware of the reality

Tere Munh mein ghee Shakkar. This connects to my first international trip and that was to the United States for a food festival in West Palm Beach, Miami
The incident took place when I joined the firm called Hopping Chef in Lower Parel from Oberoi’s. It happened to be just 7 days ago when I got to know from the owner of this place that we are representing Indian food in one of the important events in February 2016 ( he did not mention that we are going to do this in the USA). Chef Michel Swamy ( Celebrity chef) and I had to be a part of this event, which was discussed in January 2016. When I discussed with Chef Michel about this event, after all the conversation about the event and planning, I told him that it should happen abroad and not in India as the planning and the food we thought of executing was of international level of hospitality and instantly. And, Chef Michel said something on the lines of this saying in his own language and smiled. I still discuss this incident with him that sometimes fortunately you happen to say something out of nowhere, which in the future happens for a good cause.