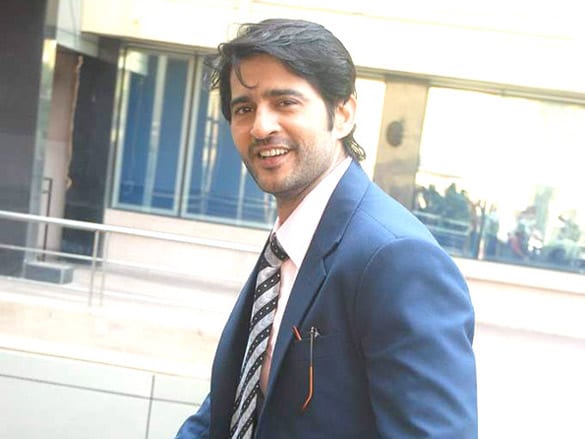 Hiten Tejwani who was last seen in Colors newly launched show Tantra is all set to entertain his fans once again in a new and different avtaar. The latest update on this report is Hiten will be seen soon in a web series named “The Investigation” as an ACP. The story will be around a murder mystery, besides the show will try to show the workflow and system of Mumbai Crime Bunch. Further information on this issue is Leena Jumani who is famous as “Tanu” of Kumkum Bhagya will be play the role of Hiten’s wife.

Hiten who has done a lot of TV shows like ‘Kutumb’, ‘Kyunki Saas Bhi Kabhi Bahu Thi’ and also in many movies. In a candid conversation with a daily Hiten said the show will be based on murder mystery and revolves around his character. Hiten also made an official post in his Instagram sharing his first look about the show.

We wish Hiten all the very best for his new venture. The show will be streaming exclusively on Eros Now.