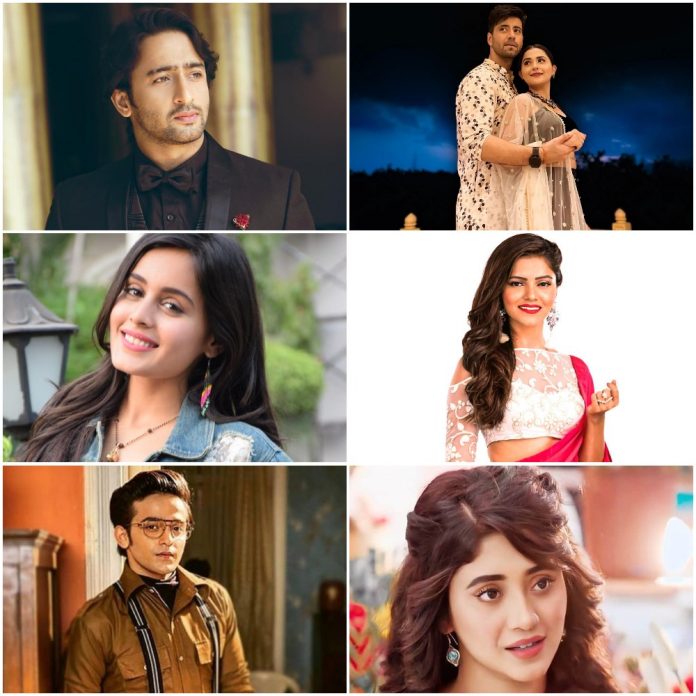 We are back with the list of latest trends about your favorite celebrity that are making rounds on social media. If you have missed them, check it out below!

Actress Rhea Sharma who locked audience heart with her stint in Rajan Shahi Yeh Rishtey Hain Pyaar Ke is missing from the screen ever since show got over. Fans are missing their favorite star. Under the hastag #WeMissURheaSharma, they wished diva makes a comeback soon.

Actor Pravisht Mishra to be seen in a double role:

Under the hastag PRAVISHT RULING HEARTS; fans shared their excitement as ‘Barrister Babu’ fame Pravisht Mishra will be seen in a double role in his on-going show.

Shaheer Sheikh to share the screen space with Shivangi Joshi:

Television top actors Shaheer and Shivangi is all set to burn the screen with their stellar performance in the upcoming music video ‘O Dilbar Yaara‘. No sooner duo collaboration news was out, #ShivHeer trended online.

Last but not the least famous on-screen couple Karanvir Sharma and Debattama Saha trended post their music video ‘Jo Tera Howega’ was out. Shaurya Aur Anokhi Ki Kahani fame actor doesn’t need a reason to trend. But this token of love for their fans made a huge buzz online yet again. Debattama gave her beautiful voice while, Karanvir director the video. Fans are watching the song on loop. Check it out below!

So these celebrities made a top buzz recently. Follow us for more TV news, updates and spoilers