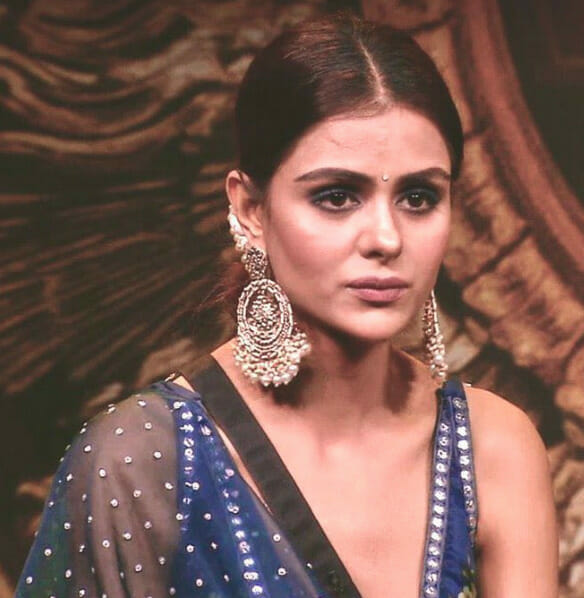 Priyanka Chaudhary is compared to Rubina and Hina: Read more below!

Bigg boss 16 is finally high on entertainment. This weekend ka vaar brought back the old vibes of the show with Salman Khan exposing Shiv and his teammate’s strategy against Archana Gautam.

Fans enjoyed when Salman decoded Shiv and Stan’s plan to trigger Archana over her party and leader to take her reaction. Well Shiv got succeed in throwing Archana out. But Salman Khan took a call and brought Archana back.

Along with high voltage drama in the house, Salman also school Priyanaka and Ankit. He adviced both of them to play their individual game.

Between Priyanka and Ankit former is more vocal. She keeps her point of view on the matters of the house.

Priyanka is facing inmates dislike for jumping into the conversation for camera footage. Udaariyaan fame is being compared to Rubina and Hina Khan.

Both Rubina and Hina stood against their competitors alone. Housemates’ vs Priyanka are repeating the history. Priyanka is loud yet she keeps a valid point is irking most of the inmates along with Shiv, Nimrit, Shalin, Tina and Sajid.

Priyanka was praised for not reacting when Co-contender Nimrit abused her. Salman Khan and Shekhar Sumar already praised Priyanka for her involvement into the house.

Last night, MC Stan talked ill about Priyanka. Ex-bigg boss winner and actress Gauhar Khan took her social media and gave her support to Chaudhary. She feels disgusted with Nimrit and Tina as they supported Stan on his comment on Priyanka.

Actress Priyanka is the only one of the most trended bigg boss 16 contender so far. Fans can’t stop talking about Priyanka under BBQueenPriyanka and PriyankaIsTheBoss