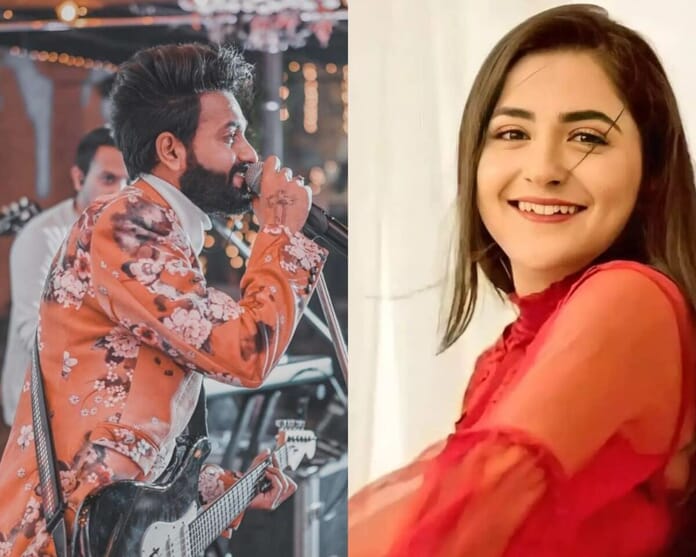 There has been lots of speculation regarding the relationship status of Shaurya Aur Anokhi Ki Kahani lead Debatamma Saha.

Her fans have been on the warpath demanding to know if she is dating her Music composer and Sound engineer friend Vatsal Chevli. They even messaged Vatsal and Debatama,’s other male friends, asking about their relationship status. Music has brought Debatamma (she is a singer as well) and Vatsal close as friends.

Apparenly some fans even contacted her mother and cribbed about her and Vatsal.

This violation of privacy did not wash well with Debatamma, who came live on Insta. But if she thought that her statement will kill the rumour, they only got strengthened when she did not rule out being in a relationship.

So in the interests of fair play, we directly tried to connect with Debatamma, and Vatsal and ask about their relationship status.

While Debatamma refused to answer, Vatsal replied, saying we are friends. He had also put on an Instagram post proclaiming his single status.

KVV is a real friend of Debatamma for the former also came on social media to support Debatamma, asking fans to shy away from negativity.