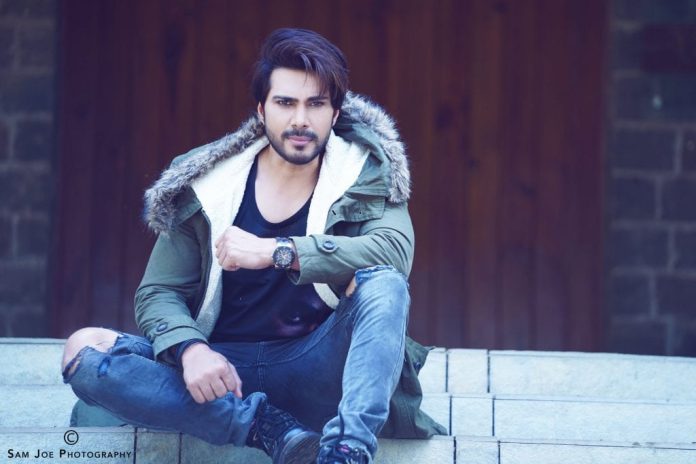 Actor Samir Onkar, who is re-entering the cast of Yeh Rishta Kya Kehlata Hai Samarth Goenka, says that he is an integral part of the story. “I am re-entering in Yeh Rishta Kya Kehlata Hain in a very simple way. Samarth just wanted to be with his family this Holi and he gets to know that there are some issues going on between Kartik and Naira. So he comes back to reunite them. This time my track will be totally positive and more interesting but for now, I can’t reveal any more,” he says.

In his time off from the show, Samir worked on a music album and did some theatre. “I did a romantic music album for T-series in this break and took part in a few plays. I got 2-3 offers from top production houses but didn’t accept as I was waiting for Yeh Rishta…” he says.