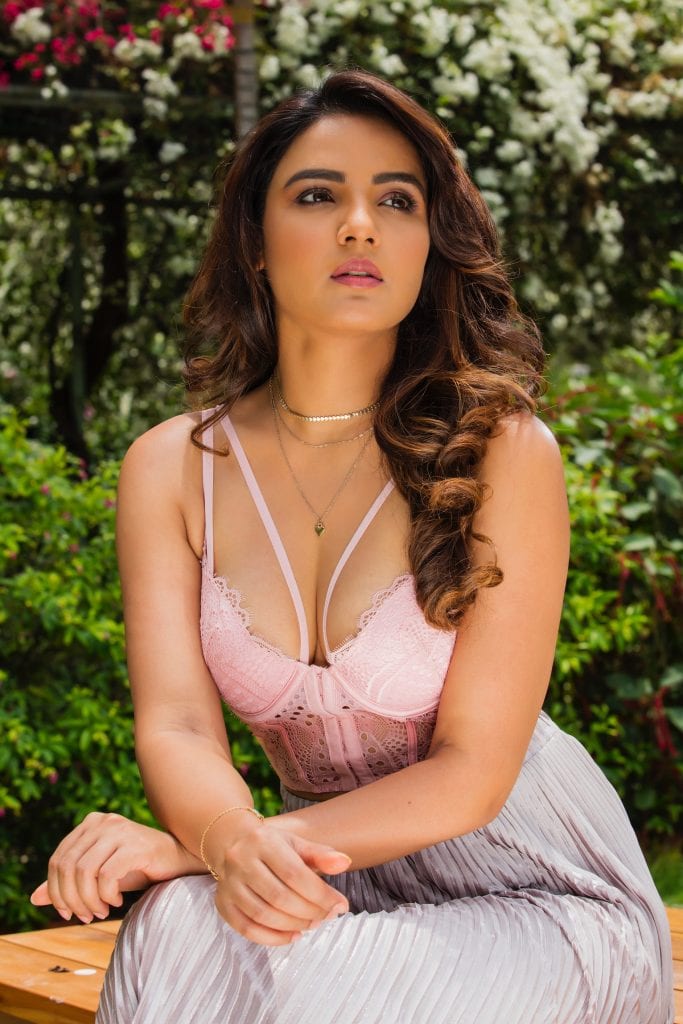 Jasmin Bhasin on being part of Khatron Ke Khiladi: People are surprised looking at me doing stunts

Actor Jasmin Bhasin, who is part of the stunt-based reality show Khatron Ke Khiladi, has been getting a lot of praise from her fans for her performance on the show. The actor says that people never expected her to perform this well. “I am getting amazing feedback from the show. People are loving me and are finding me cute and entertaining. This is all that I expected. People are really getting surprised looking at me doing all those stunts,” she says.

The actor says that it took her time to get the strength to do the stunts which she was supposed to. “I managed to do all those as I went there to get over my fears. Initially, I was very scared but then I overcome my fears. It was so exciting that I did all the stunts that came my way,” she says.

In fact, Jasmin even overcame her fears in the show. “I got rid of acrophobia i.e. phobia of heights. That is a very big achievement for me,” she says.

During the shoot, the actor became friends with comedian-actor Bharti Singh and her husband Harsh Limbachiyaa, actor Aly Goni and many other celebrities. “I have made a beautiful bond with Bharti, Harsh, Puneet and Aly. When I went there, I knew only Avika and Zain. But after a while, Bharti became like an elder sister to me, who guided me and cheered me up. Harsh is also like a brotherly figure. Puneet and Aly have become good friends too and we all had a lot of fun. Puneet and Aly always pulled my leg, joked around and made me laugh,” she says.

In fact, shooting with everyone was fun for the actor. “We had so much fun. One day, Rohit sir suddenly said that I have to do a very difficult stunt. It was a water stunt where the weather was extremely bad and cold. I almost panicked and then I got to know that it was a prank played by Rohit sir, where each of the contestants was smart enough to understand that prank and became part of it!” she says.