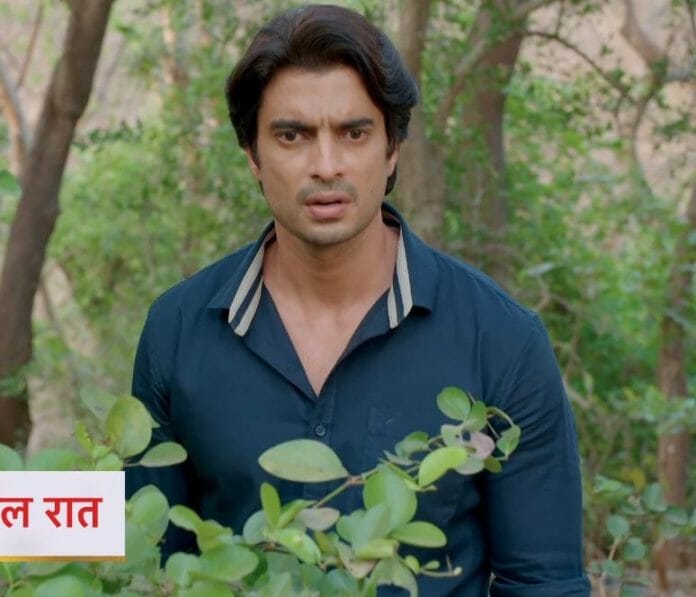 Star Plus newly launched show Imlie garnered a huge amount of audience from the date of its launch. The gripping storyline filled with twists and plots makes it engaging to audience. The show tells the life of a village girl Imlie whose fate gets entangle with a reporter Aditya and her half sister Malini in a complex love triangle. Earlier it’s seen that Dulari troubles Imlie while she’s on her way to a treat while Imlie teaches her a lesson. Now it will be seen that Aditya learns that Dev is Imlie’s father and gets shocked.

In the previous episodes it’s seen that Satyakam and Prakash worry as Imlie and Aditya didn’t return yet. Aditya comes back with Imlie and decides to treat them a meal. He asks them to go to a restaurant and he will join soon. Dulari spoils Imlie’s dress while Imlie dresses up as a man. Aditya laughs at her but soon encourages her. Imlie scares Dulari acting possessed and Dulari promises to never trouble Imlie and Meethi. On the other hand, Dev is on his way to Pagdandiya to meet Meethi. Later Satyakam gets stopped by restaurant owner while they wait for Aditya to let them in.

In the upcoming episodes it will be seen that Restaurant manager misbehaves with Imlie and villagers and Aditya lashes out at him. They all sit for having food while Aditya uses his hands seeing them struggling with cutlery. On the other hand Meethi and Satyakam wait for Prakash and share how Prakash loves Imlie while Aditya jealous of him. Satyakam says that Prakash is like him who lost her to Dev. Dev comes to meet Meethi when Satyakam kidnaps and chokes him. Prakash sees it and informs it to others. Later Aditya goes to stop Satyakam but gets shocked knowing that Imlie is Dev’s daughter.

How will Aditya react to this big news? Will Dev finds about Aditya truth too?