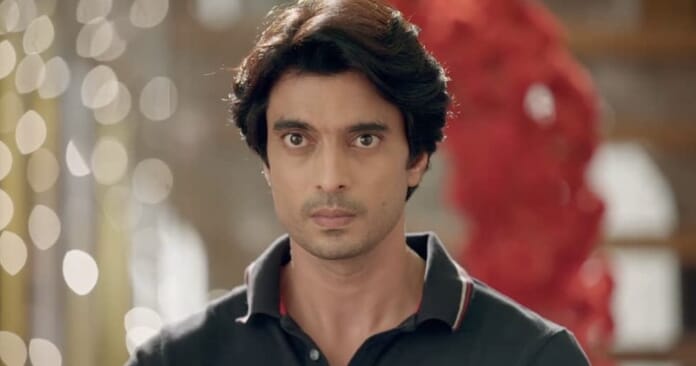 Star plus popular daily soap Imlie never fails to engage audience with its exciting twists and turns. The show revolves around the lives of Aditya, Malini and Imlie. Earlier its seen that Imlie tried to expose Pranav’s lie while Malini taunted Imlie. Now it will be seen that Rupali will be upset over Imlie while Aditya will get arrested.

Previously we have seen that, Aditya informed about MLA’s involvement in smuggling and that he had evidence regarding the same. Pranav stole greeting cards from Gaurav’s room and gifted it to Rupali to win her trust. However Imlie exposed him and said that he actually didn’t care to buy greeting cards for her. Later Malini taunted Imlie for always trying to prove Pranav culprit. Imlie reasoned that Pranav already cheated on Rupali and can do the same again. Malini said that even she cheated on her but still family gave another chance for her.

In the future episodes we will witness, Malini will provoke Rupali against Imlie using Pranav. Imlie will doubt whether Pranav is there for the pen drive which has evidence against MLA. However Imlie will fail to prove it to Rupali upsetting her. On the other hand Pranav will succeed in stealing the pen drive and will hide it without anyone’s knowledge. Later, Police will arrest Aditya as they found drugs in his room.

Will Imlie save Aditya from this new problem? Will Rupali learns Pranav’s reality?