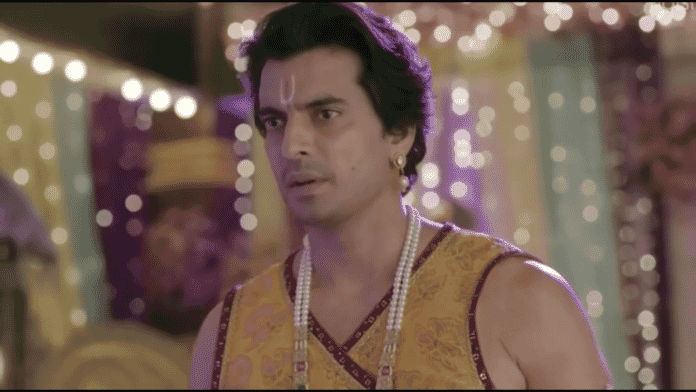 Star Plus popular show Imlie garnered a huge amount of audience from the date of its launch. The storyline is getting interesting with each passing day specially after Aditya’s shocking revelation. Malini accepted that she can’t move on. Malini’s realisation has become a threat to Aditya and Imlie’s marriage. Imlie recently learned about Malini’s intentions and decided to stop her. Will Malini cross all limits to win Aditya’s love? Will Imlie be able to get her rightful place in Aditya’s house? It will be interesting to watch.

Earlier its seen that, Imlie revealed Malini’s truth to Aditya. Aditya still blamed Satyakam. Malini said that she loves Aditya as a friend and she didn’t call Satyakam. Then Aditya refused to forgive Satyakam as nothing can justify his act. He got disappointed with Imlie as the latter helped Satyakam run away. Later Malini mocked Imlie. Imlie also shut her up saying she will throw her out soon. For Janmashtami Aditya and Imlie practiced dance. Malini interfered and she compared herself with Krishna’s wife Rukmini.

In the future episodes we will see that Meethi and Dev will be excited to see Imlie and Aditya’s performance but Anu will get irked. She will make a plan. Aditya will record his true emotions for Imlie in a camera which he thought of giving her after marriage rituals. He will reveal that he wants a peaceful life with Imlie. Later Malini will also dress up like Radha and Aparna will tell Imlie to make prasad and there Aditya will be forced to dance with Malini. Aparna will tell Imlie not to perform with Aditya. Malini will perform in her place. Imlie will get upset.

Will Aditya dance with Malini?