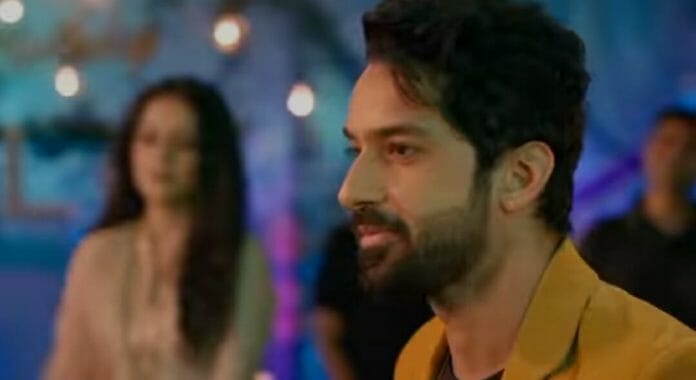 Previously it was shown that Imlie was joking about Atharv and then Chini started sneezing after smelling lotuses to execute her plan. Imlie scolded her for neglecting her profession and also she found out Chini ate ice cubes to fall sick. Chini lied that she took leaves but she didn’t skip work. She wanted to buy gift for Imlie. Arto fell for Chini’s words.

Later he was eager to reveal the truth to Imlie but Chini stopped him saying until she gets her rights back from Imlie, he can’t tell her the truth. Imlie wished to stay at her maternal home for one day and Arto stayed with her. Arto liked Imlie’s kindness towards the orphans.

In the upcoming episodes it will be seen Imlie will share with Atharv about her mother’s birthday, how she celebrates that with the orphan kids. Arto will appreciate her efforts and Chini will feel like he is attracted to her. Afterwards, Arto and Imlie will share some intimacy under the shower during power cut. Chini try to distract them by coughing.

He will also play DJ songs to make the kids happy. He will think Imlie is like a puzzle for him, he doesn’t know if she is bad or good but he likes her company. Later Jatin will threaten Chini to expose her truth to Arto and she will be confident that Arto left Imlie and he will not take her back home.