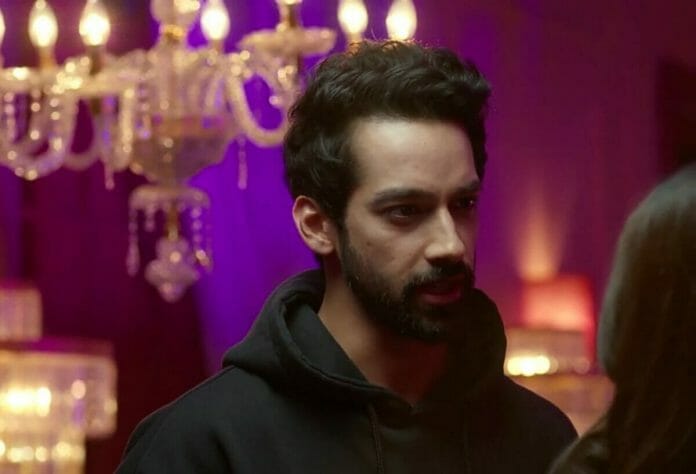 Previously it was shown that Imlie prepared food for Mr Mehta and impressed him, Chini exchanged the pendrive and Arto was not be able to play his music. Imlie asked the family members to co-operate so that they can help Arto to present live music by using the kitchen utensils. Arto got the project from Mr Mehta despite Chini’s planning to send him away.

Arto thanked Imlie and that made Chini jealous. Devika told Arto to take Imlie out for dinner. Chini got upset with Arto but he said that he only loves her but he is showing gratitude to Imlie nothing else. Chini made a plan to ruin Imlie and Arto’s first date.

In the upcoming episodes it will be seen Arto will tell Chini that he doesn’t feel like leaving her alone but Chini will send him for the dinner. Chini will accompany Imlie to decorate the hotel area to make Imlie and Arto’s date more special. Chini will put herself in danger by trying to get electrocuted and Arto will think it’s Imlie’s fault. He will blame her for not taking care of Chini.

He will also scold her for being overly dressed. He will add that it’s just a dinner not a date. Imlie will get disheartened and there Chini will inform her plan worked and she will Arto after he gets the property. Rudra will warn her again and Chini will mock him saying noone can stop her from being Arto’s wife.

Later Rudra will understand Imlie’s situation and later Imlie will tell Arto that Chini only called the dinner as date. Chini will get angry seeing Arto and Imlie are not getting separated, Arto will confront her.