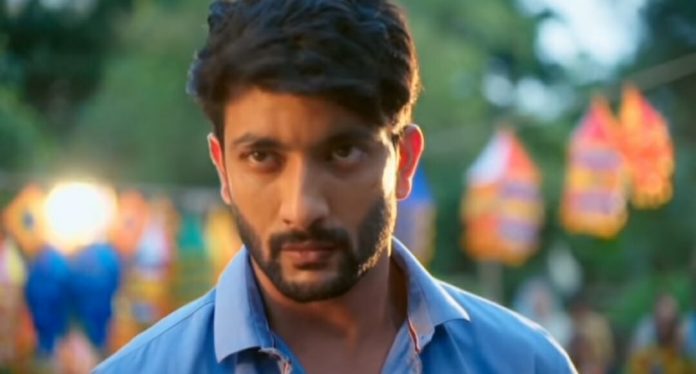 Star Plus popular show Imlie witnessed a five years leap. In current track Imlie and Aryan lost their baby and they blamed each other for the loss. Viewers will get to see a lovely bond between Imlie and Chini. Aryan met Imlie in Pagdandiya and he told her to apologise for ruining the image of Bhaskar Times. Imlie refused to do so as she feels she is right. It will be exciting to watch what will happen next

Previously it was shown that Imlie told Chini that she doesn’t need a father’s name to achieve anything in life. Later Chini said that Aryan has all the qualities of a father. Imlie told her to stay away from him. Aryan visited her house and Imlie told him to go back. He asked her who is Chini’s father and Meethi lied that Chini is their relative’s daughter..

Imlie did not like the fact that Meethi told Aryan to have food with them. Imlie chose not to reveal Chini’s identity to Aryan else he will start blaming her for Cheeku’s death. Later Aryan asked Imlie to sign an apology letter but Imlie refused to sign it saying she is not wrong in her place.

She burnt the papers. Rajat clicked pictures of them and sent it to Malini. There Aryan warned Imlie to not go against him but she was not ready to accept her defeat.

In the upcoming episodes it will be seen that Aryan will vow to destroy Imlie when she will refuse to listen to him. There Malini’s phone will fall in the hawan fire by mistake because of Anu and Malini will get angry at her.

Anu will keep telling her to marry Aryan and she will get pissed. Preeta and Nila will learn from Narmada that Aryan already met Imlie in Pagdandiya. They will give the news to Malini and the latter will panic thinking this should not happen.

She will decide to stop Imlie from coming back to Aryan’s life. Aryan will buy the news channel company in Pagdandiya and he will not give Imlie her salary when she will ask for it from her boss. Aryan will say he is her boss and she will have to obey him.

Imlie will go to bring pizza ingredients from a shopkeeper but he will make fun of her and will talk ill about Chini. They will push Chini away when Imlie will slap the shopkeeper. Aryan will save Chini from falling. Later Aryan will call Police to get Imlie arrested.

Will Imlie apologise to Aryan?

Will Imlie get released from lock up?