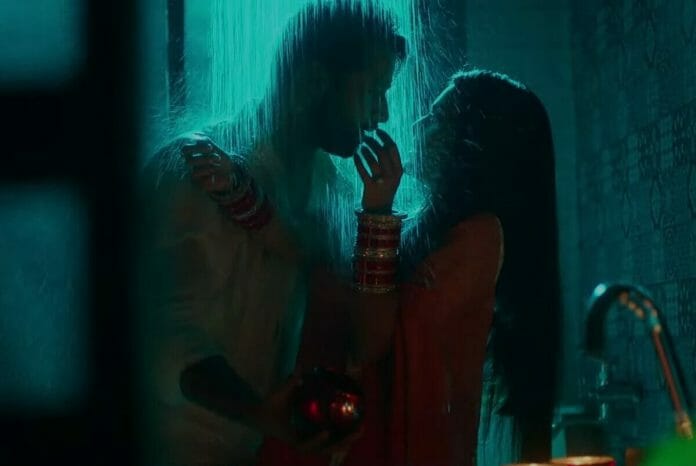 Previously it was shown that Arto kept Chini away from him and didnt believe that she is not Imlie. Chini left out of frustration and Imlie entered his room by climbing up the pipe. They talked to each other in drunken state and Chini recorded their video. She sent it to guests to ruin Imlie’s image, her in laws insulted her and Narmada also rebuked Imlie.

Arto took her side and told them not to judge her character just because she consumed alcohol as he also consumed it. Arto told her later that he doesn’t need her favour and she should not continue to act in front of him. She objected saying she is not a liar and she didn’t consume alcohol knowingly.

In the upcoming episodes it will be seen Chini will borrow a huge amount of money from her colleague Nisha to buy a designer dress. She will lie to her about Meethi’s treatment. Arto will confront her about the spiked drink and Nisha will come to know Chini lied to her. She will tell her to return the money.

Chini will convince Arto saying she borrowed the money to buy a gift for Imlie also she wanted to drink alcohol but Imlie drank it from her glass by mistake. Arto will doubt that Imlie is not that bad how he feels. But he will also decide to leave Imlie in her maternal home after Pathphera thinking he only loves Chini.

Kia and Divya will feel jealous seeing lots of gifts for Rathores. Later Imlie will share about her bond with Ranas to Arto. He will feel she is attached to them. Afterwards, Arto and Imlie will share some intimacy under the shower.