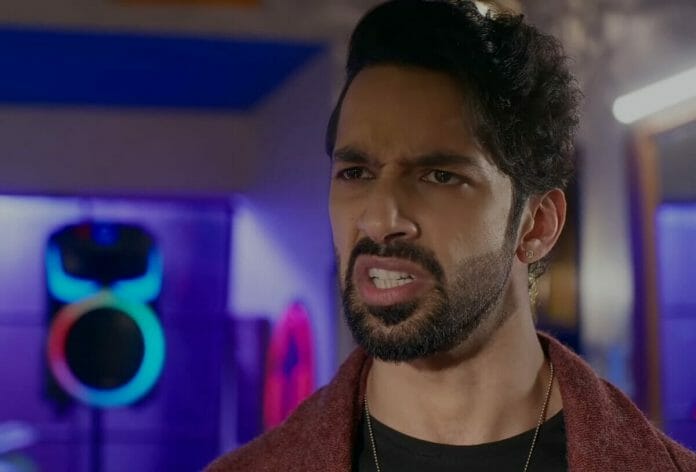 Previously it was shown that Shivani and Divya again taunted Imlie calling her bad omen but Arto defended her. Rudra made Chini feel insecure saying Arto and Imlie are getting closer. Chini questioned Arto why he supported Imlie to which he said he talked against superstition.

He danced with Imlie and Chini and later Chini tried to consummate with him after spiking his drink. Imlie was drunk too along with him. Arto thought Chini is Imlie in drunken state and he said he hates her.

In the upcoming episodes it will be seen Arto will keep Chini away from him and won’t believe that she is not Imlie. Chini will leave out of frustration and Imlie will enter his room by climbing up the pipe. They will talk to each other in drunken state and Chini will record their video.

She will send it to guests to ruin Imlie’s image, her in laws will insult her and Narmada will also rebuke Imlie. Arto will take her side and will tell them not to judge her character just because she consumed alcohol as he also consumed it.

Arto will tell her later that he doesn’t need her favour and she should not continue to act in front of him. She will object saying she is not a liar and she didn’t consume alcohol knowingly. Arto will also decide to leave Imlie in her maternal home after Pathphera.