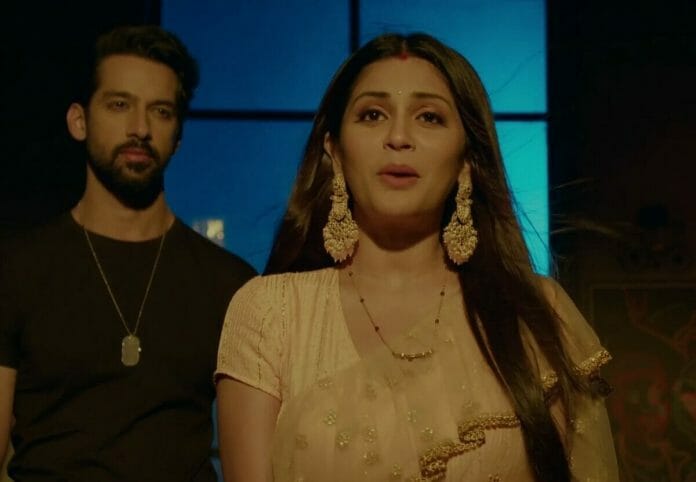 Previously it was shown that Chini felt jealous seeing Arto and Imlie’s dance. She cut the vegetables angrily in the kitchen but Arto stopped her. Chini acted like she was making food for the kids while Imlie is only enjoying. Arto showed his love to Chini and later Imlie told him that she will give Chini the responsibility to be the head of Bhaskar Times.

Arto decided to not keep Imlie in dark anymore. He told her to stay at Rathore Mansion and left for home. Imlie got scolded by Shivani and Imlie felt if Atharv is upset due to that. He told her that she won’t get love or respect in his house thus he left her.

Rudra got to know from Chini what Arto did. He did not let him come in. Arto argued with him saying he doesn’t love Imlie so he left her. Rudra closed the door on his face. Arto left adamantly.

In the upcoming episodes it will be seen Imlie will talk to Rudra and will tell the latter that she believes Atharv will come back to take her home. She will go to Atharv’s studio with food and there Chini will also go to Arto to show her fake concern.

Arto will be delighted seeing her but Rudra will cut the electricity of his studio and Chini will leave him after acting like feeling dizzy. Imlie will go to feed food to Arto though he will try to explain why he left her. There Jatin will reach studio after she will refuse to give him more money.

Jatin will set Atharv’s studio on fire and Imlie will be stuck there to fix the fuse. Arto will come to Chini who was hiding from Jatin. Later he will rush to save Imlie from the fire.

Afterwards Jatin will threaten Chini to expose her truth to Arto and she will be confident that Arto left Imlie and he will not take her back home.