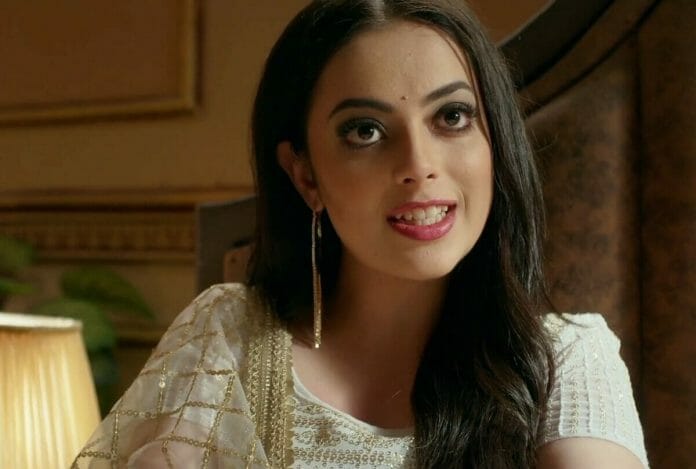 Previously it was shown that Chini told Kia that her plan is ready. Imlie attended the hawan with Arto and Jatin entered Rana house in disguise of a Godman. Jatin hoped that Chini will take their relationship one step further after executing the plan. Chini only thought of her own benefit of staying in Rana House.

Imlie read her poems to take feedback from Chini but the latter threw away the paper after Imlie left. Arto asked her to recite one of her written poems which he loves. Chini stammered and later Shivani asked Arto not to forget his limits as he is married now. Jatin tried to steal the jewels of ladies with his men as per the plan and Atharv beat him up. Imlie went to stop them and a man threw knife at her.

In the upcoming episodes it will be seen Chini will get stabbed instead of Imlie, she will act like saving Imlie so that she gets to stay at Rana House. Rudra will understand Chini’s motive and will ask Imlie to take Chini to hospital.

Imlie will not be ready but then she will ask Chini to leave. Chini will be shocked seeing her plan failed by Rudra. She will make another plan. Imlie will cry for Chini as the latter means a lot to her. Atharv will console her and will assure her that Chini will be fine.

They will hug each other. Chini will text Jatin that she wants to elope with him to marry him. Later Arto will learn that Chini is kidnapped by Jatin. Jatin will make Chini wear a necklace inside a hut. Arto Imlie and Rudra will go there.