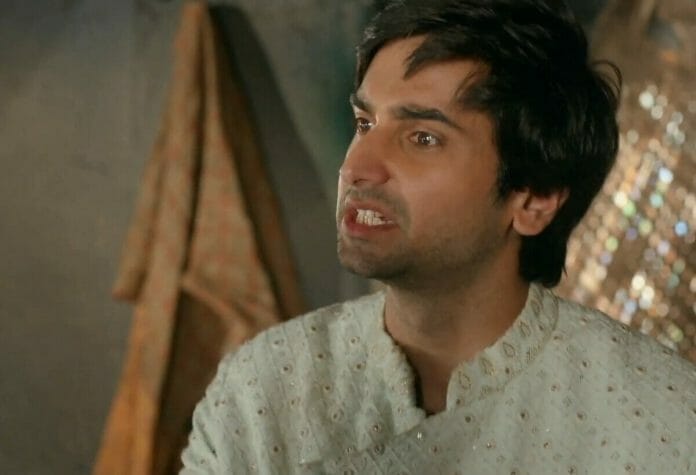 Previously it was shown that Chini got stabbed instead of Imlie, she acted like saving Imlie so that she gets to stay at Rana House. Rudra understood Chini’s motive and asked Imlie to take Chini to hospital. Imlie was not ready but then she asked Chini to leave.

Chini got shocked seeing her plan failed by Rudra. She made another plan. Imlie cried for Chini as the latter means a lot to her. Atharv consoled her and assured her that Chini will be fine. They hugged each other. Chini texted Jatin that she wants to elope with him to marry him.

In the upcoming episodes it will be seen Arto and Imlie will take Chini outside and Chini will lie that she forgot her purse in the house. She will elope with Jatin in Arto and Imlie’s absence. Later she will send a text from Jatin’s phone that he kidnapped her. Imlie and Rudra will go to find her and Rudra will spot Chini will Jatin. He will make her wear a stolen necklace. He will try to show Imlie that Chini’s intentions are wrong.

But Chini will act like Jatin harassed her. Imlie and Arto will thrash Jatin and he will get arrested. Rudra will get shocked. Later Imlie will request Rupy to let Chini stay in Rana House until she recovers fully. Chini will be happy to know that. Later Chini will ask Arto to meet her at midnight. Imlie will call him when he will go to Chini’s room.