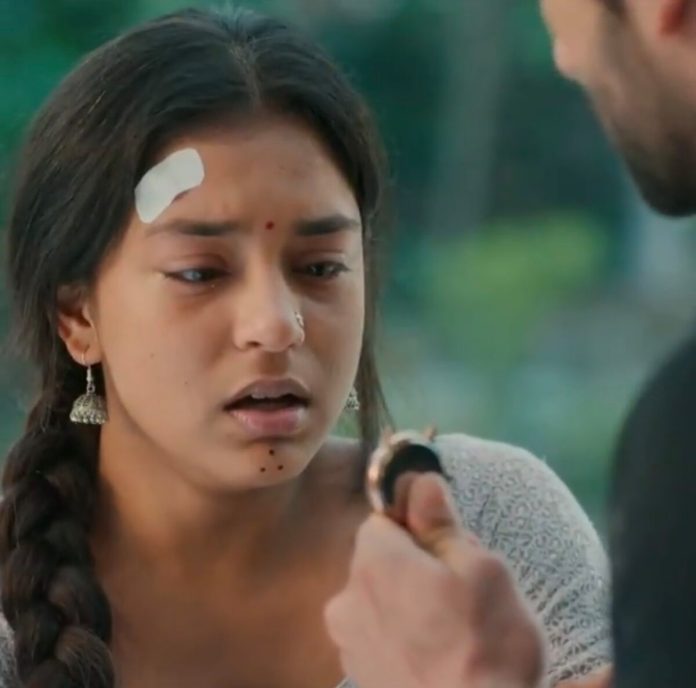 Star plus popular show Imlie will now witness a high voltage drama after Aditya’s demise. Its not clear yet whether Aditya is really dead but the signs are indication of his death. Imlie is devastated and she is not ready to accept Aditya’s death. There Malini will leave the house with Anu. Now will Aryan feel guilty for sending Aditya on the mission? That will be exciting to watch.

Previously it was shown that Aditya met Chandlal who revealed his identity that he is the Atank only. Imlie also reached there and attacked Chandlal but she got shot by him instead. Aryan came with Police force to stop Chandlal. Chandlal threatened them saying he will blast all the bombs which he placed in the village. Imlie tried to stab Chandlal and told him to defuse Aditya’s bomb piece. Aditya got relief and Aryan picked the gun before Chandlal could take it. Aryan shot him but unfortunately Chandlal pressed the remote and Aditya was unable to run away because the latter held his leg. Imlie felt devastated when Aditya died in the explosion. There Tripathis got the shocking news of Aditya’s death and his dead body.

In the upcoming episodes it will be seen that Imlie will lose consciousness after hearing about Aditya’s death news. There Tripathis and Aryan’s family will panic seeing the news. Malini will lose her calm and will break the TV when the reporter will talk about Aditya’s dead body. However Aparna will believe that Imlie will bring back Aditya. Imlie will not let the doctors treat her properly. She will ask about Aditya to the inspector. Aryan will give Aditya’s watch to Imlie which will hurt her. She will cry hugging Meethi. Later Malini will leave Tripathi house with Anu.

Will Imlie blame Aryan? Will Aryan help Imlie to come out of the trauma? Did Aditya die for real?