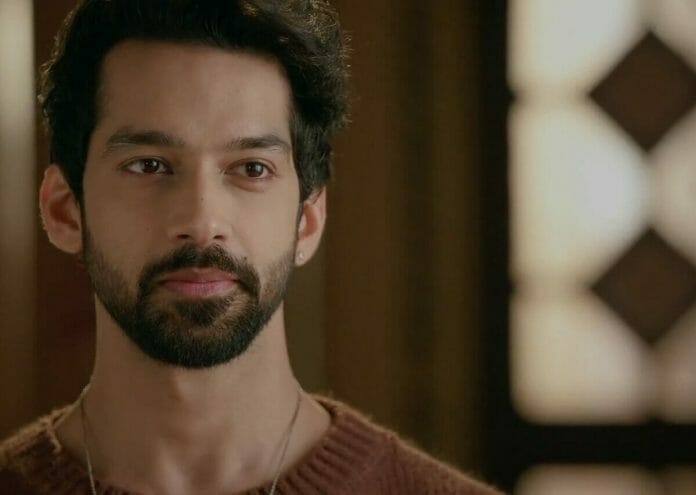 He made her wear a stolen necklace. Rudra tried to show Imlie that Chini’s intentions are wrong. But Chini acted like Jatin harassed her. Imlie and Arto thrashed Jatin and he got arrested. Rudra got shocked. Later Imlie requested Rupy to let Chini stay in Rana House until she recovers fully.

Chini was happy to know that. Imlie made Dalia for Chini and she spiked it. Arto tasted the food and fell sick. Though he hid it from his family. Imlie went to bring the producer home with whom Arto missed the meeting.

In the upcoming episodes it will be seen Imlie will prepare food for Mr Mehta and will impress him, Chini will exchange the pendrive and Arto won’t be able to play his music. Imlie will ask the family members to co-operate so that they can help Arto to present live music by using the kitchen utensils.

Arto will get the project from Mr Mehta despite Chini’s planning to send him away. Arto will thank Imlie and that will make Chini jealous. Devika will tell Arto to take Imlie out for dinner. Chini will get upset with Arto but he will say that he only loves her but he is showing gratitude to Imlie nothing else.

Chini will make a plan to ruin Imlie and Arto’s first date. Chini will put herself in danger and Arto will think it’s Imlie’s fault. He will blame her for not taking care of Chini. Imlie will get disheartened.