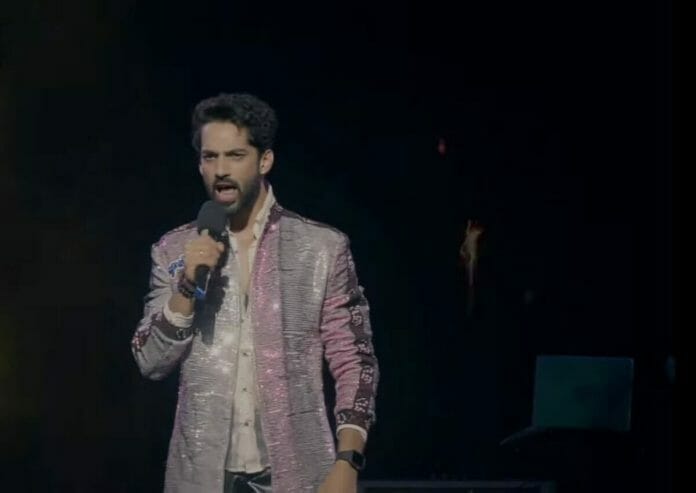 Previously it was shown that Arto apologised to Imlie for giving her a stupid challenge. Abhishek arrived and revealed he called the cops to get the fraud ladies arrested. Chini showed off her fiance’s wealth and power. Later Shivani did not allow Imlie to stay in the house but Arto sided with Imlie.

He quit alcohol for her and also gave credits to Imlie for saving his life. He tried to leave the house but Devika stopped him. Later Rathods visited Rana’s to see Imlie and got happy to know she managed everything.

Arto called Chini and asked her not to marry Abhishek but Chini told him to adjust with Imlie. Imlie advised Arto to forget Chini but he asked her to leave.

In the upcoming episodes it will be seen Arto will not be ready to listen to Imlie when she will tell him to focus on his concert forgetting Chini. Imlie will learn that the manager wants compensation from Arto if he wants to cancel the event. Arto will ask Rudra to give cheque to Imlie but Rudra and Devika won’t support Arto.

Imlie will then dress up like a DJ and will shock Arto saying she will participate instead of him. When he doesn’t care about his fans and fame then she can ruin it. Imlie will hope he will come. There Chini will get scolded by Rathods and will learn from Kia that Imlie went to the concert.

Chini will plan something against Imlie. Imlie will feel nervous knowing Arto is not coming. She will panic thinking how will she handle it all alone.