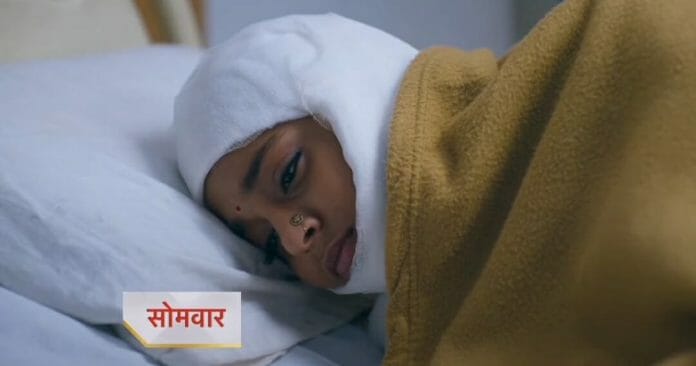 Previously it was shown that Imlie told Aryan that she wants to look after Madhav as he is not safe. Aryan told Imlie to make sure Madhav gets better and then he will make him suffer. She replied that his misunderstanding will be cleared soon. He asked her why she is adamant and doesn’t want to see the truth. She told him to support her but he refused.

There Imlie thanked Sundar for helping her by becoming Madhav. Jyoti tried to give poisonous food to Sundar thinking him to be Madhav but later she realised that it’s a trap. Imlie caught her and she ate the food in order to win Imlie’s trust.

Imlie doubted if her suspicion is wrong about Jyoti. She learned that Madhav got back his senses in real and she became hopeful that she will get to know the truth now.

In the upcoming episodes it will be seen that Imlie will tell Gudiya to give massage to Nila and she will decide to go to hospital by Aryan’s car. Aryan will ask her to get out of his car but she won’t listen to him. He will get pissed and will decide to complain against Kairi to Imlie.

Harry will take Jyoti to the doctor after she will fall sick consuming the poison. Imlie will not get the permission to meet Madhav as she will be in Kairi’s get up.

She will try to explain the hospital staffs that she is Imlie but in vain. Later Jyoti will gain consciousness and will decide to end Madhav’s chapter. Imlie will lay on the bed in Madhav’s place and Jyoti will try to push wrong injection to her.

Is Jyoti’s game over?