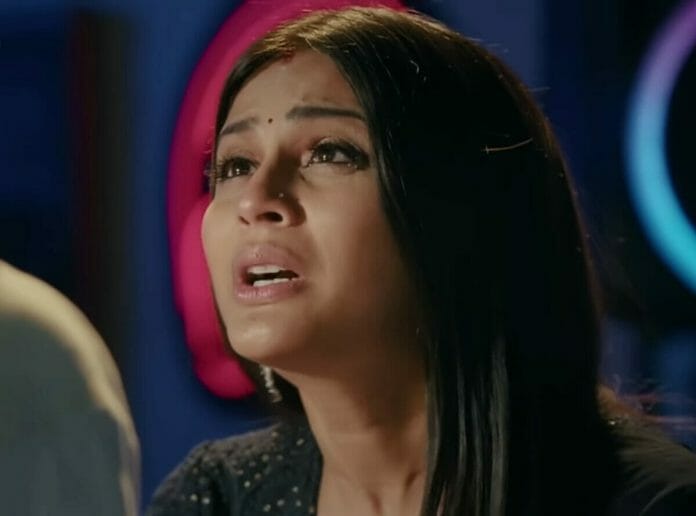 Previously it was shown that Imlie felt Arto doesn’t want to move on by justifying his wrong action. He thought he should leave Imlie for her own betterment of future. She talked to her office staffs and he disappeared. She went to find and saved him from getting hit by a truck.

There Abhishek took Chini out and she showed no romantic emotions towards him that surprised him. Later Imlie scolded him for risking his life and she got drunk to stop him consuming the alcohol. They both danced under rain with some kids.

In the upcoming episodes it will be seen Imlie and Arto will walk on street in inebriated state. There Chini and Abhishek will see them. Abhishek will try to make her understand that money is not everything. However Chini will think Imlie and Arto went crazy so they got drenched in rain. Some ladies will falsely accuse Arto of misbehaving with them and will demand Imlie’s jewels in return.

Imlie will refuse to give her engagement ring and they will get into a fight. Imlie will tell them that Arto is not an eve teaser. Chini will send their videos to groups after recording them. Shivani and Kia will try to provoke Rudra saying Imlie is a hypocrite who is drunk herself. Later Shivani will refuse to Stay with Imlie in the same house.

The ladies will get arrested and Arto will try to heal Imlie’s wound by applying soil on it and will ask her why she cared about the ring so much. Imlie will tell him that she doesn’t have the power to bear pain anymore.

Later Imlie will ask him to attend a concert but he will cancel it and will also scold her for judging his love for his hookline. She will reach the concert but will learn Arto is not coming. She will panic thinking how will she handle it all alone.