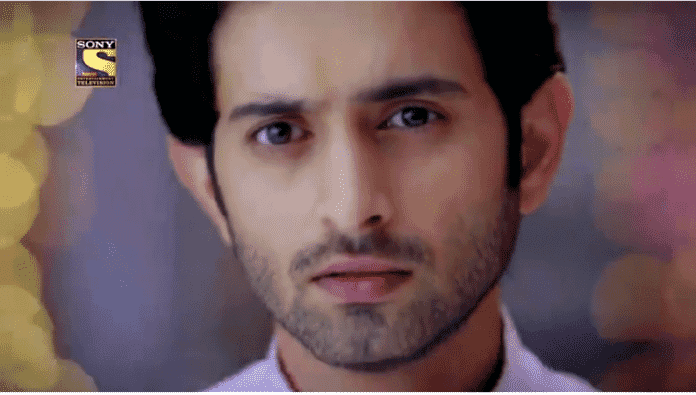 As reported earlier Youngsters mimic each family member. Surjith and Khushi mimic. Gauthsam says it’s Yogi and Gunjan. Bablu says it’s wrong  and answer is Yogi and Pari. Gunjan and others feel uncomfortable. Vivek says he is wrong. Rani says lets sing and dance. They start dancing and Yogi dances with Gunjan. Nisha and others says it’s not good for Gunjan to dance in this state. Surjit asks Yogi to dance with Pari instead if Gunjan and it will make everyone uncomfortable.

Rani suggests Antyakshari. They all asks Pari to sing. Pari sings Jane Kya Baat song. Gunjan gets emotional and runs to her room. Seema follows her. Shiv says it is Gunjan’s favorite song in the childhood.

Seema brings Gunjan. Pari apologizes Gunjan and says she didn’t mean to hurt her. Gunjan says she is fine and ask her to sing another song because she can never sing any song and it’s not written on her fate.

In the upcoming episodes viewers gonna witness that Yogi says why to think about things we don’t have. Dadi says yes we have to stay happy with what we have. Yogi takes Gunjan with him and signs jab koyi baat song and others hums the song seeing their signs. Yogi dances with Gunjan happily.

Khushi calls Rani,Nisha, Gunjan to upstairs. Kusum suggests Gunjan to go slowly.while moving Nisha slips and falls from stairs and gets unconscious. Everyone gets Panicked seeing Unconscious Nisha and asks Pari to check. Kusum gets worried when Nisha is not responding.

Can Nisha and baby will survive?  Can Yogi forgets Pari completely?