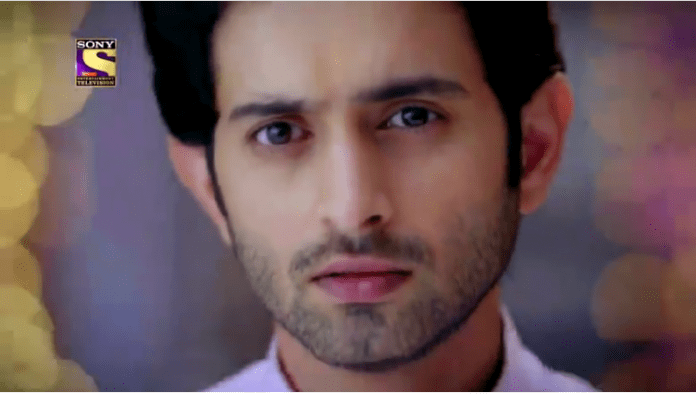 As reported earlier Shiv gets heart attack and Prakash gets worries about Shiv health. Dadaji suggests him to go to hospital to know about Shiv condition. Prakash goes to meet Shiv and hears Seema confronting Shiv that he spoilt his daughter’s life and blames him for spoiling everything. She notice Prakash and takes him to Shiv and asks Prakash to not forgive Shiv because he is culprit of his family pain. Prakash forgives him Saying shiv is correct in his position and done everything for Gunjan happiness.

Yogi proposes Pari in front of Bablu and Surjith and asks her answer. She says she will answer once they inform their families. Next day Pari informs her parents about her love for Yogi and declares she is ready to leave them for Yogi family. They gets stunned.

In the upcoming episodes viewers gonna witness that Chauhan challenges Shiv that nobody will marry his daughter and she will stay in their house forever like unmarried girl. Seema breaksdown hearing his statements and cries saying noone will marry Gunjan. Seeing their staye Prakash promises that Yogi will marry Gunjan. Yogi calls everyone to assemble in hall and is about to inform family about him and Pari love matter but Prakash enters and informs that he fixed Yogi and Gunjan’s alliance. Pari and everyone gets stunned with Prakash announcement.

What happens to Pari and Yogi love story? Can Yogi forget Pari for Prakash promise? How will Gunjan and others react once they know about Yogi love for Pari? All these questions will be answered in the upcoming episodes.