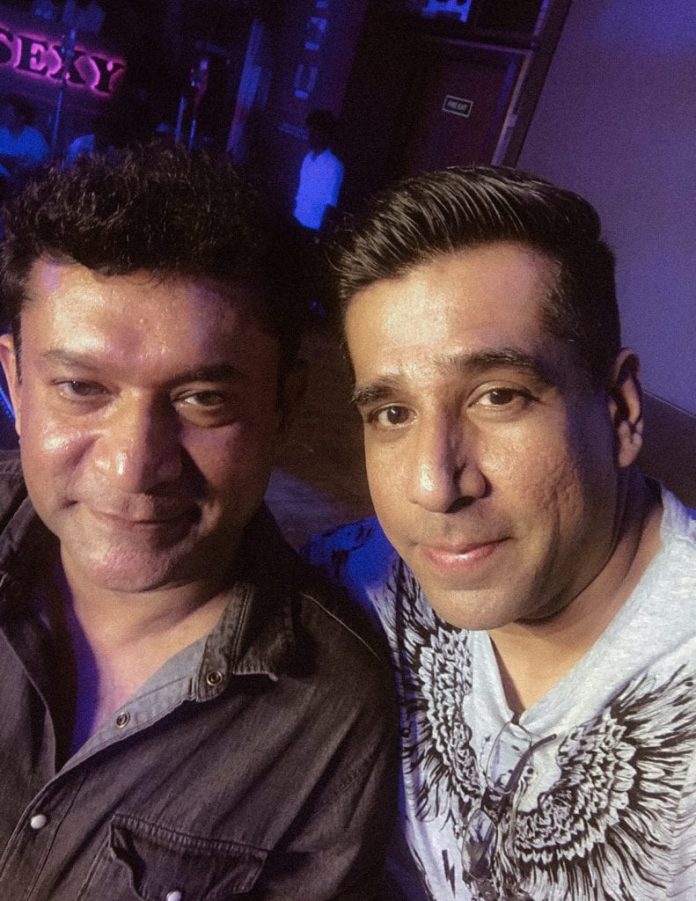 It happened in Calcutta
Producer Sakett Saawhney, who produced the film Zanjeer and was the Associate Producer on Azhar, is now producing  a Calcutta based love story. It is a period love story  for Alt Balaji starring Karan Singh Grover. Ken Ghosh, ALT’s blue eyed director has come on board to hem the series. The show is called It Happened in Calcutta which was previously titled Judai. Currently, the search is on for casting the heroine. When asked Sakett explains, “I will wait for the right time to speak about the show as the script work and casting is in progress.” This will be Karan Singh Grover’s digital debut and we are sure he is taking some quick lesson of Bengali language from his wife Bipasha Basu who herself is a Bong.