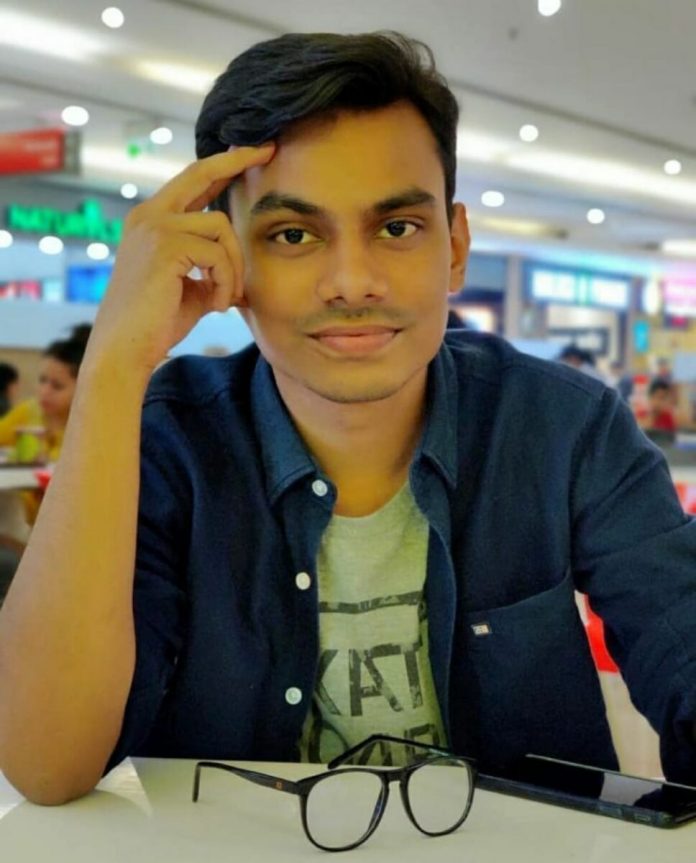 Kartik Singh, who has directed FNP Media’s short film “Saat Tareekh”, thanked the production house for giving him the opportunity and said, “It was an honour to work with FNP media. After all, it is helping people like us in a good deed of portraying our stories to a mass audience and this is highly appreciable.”

Talking about the film, he shared that the film will leave the audience doubting the norms set by the society. He said, “From my perspective, the most important is the message conveyed in ‘Saat Tareekh’. The unexpected twist leaves the audience in an awe and forces them to question the ideologies existing in the society. It further shows that how a gender-biased upbringing in a family reflects upon a child.”

“Saat Tareekh” features Aashay Srivastava and Aishwarya Narkar in pivotal roles. Sharing his experience of working with them, Kartik said, “I have seen Aishwarya ma’am in many films as well as daily soaps and with the variety of roles she has played, I got lucky to have found such a great actor. As far as Aashay Srivastava is concerned, I have known him very well since my theatre days. He plays very powerful roles. So, while I was writing the script of this short film, I could only visualize him as that character.”

Born and brought up in Jaunpur, Uttar Pradesh, Kartik pursued BSc. in cinema from Asian School of Media Studies, Noida, UP. He has directed various short films, music videos, corporate videos and product shoots as a freelancer and has also assisted in several feature films as an assistant director. Talking about pursuing filmmaking as a career, he said, “Since Std. VI, I had developed an inbuilt habit of writing stories and narrating to people even though their reactions used to be of an orthodox nature. By analysing the ways in which a story should be written and narrated so that people grow with the story till the very end, I started exploring various stories (be it from the book or from movies) and this is how I developed my passion from a young age. Later, as I grew up, I wanted my stories to conquer the hearts of many and that too visually and hence, I chose the path of filmmaking.”

Kartik made his directorial debut while he was in college with the movie titled “Black Briefcase”, which featured Maniesh Paul. He also revealed that he “was deeply mesmerized by “Rang De Basanti”, and added, “The way he filmed the whole plot caught my eye.”

Any advice for young film makers out there? “To every filmmaker out there, I would like to say that patience is the key to success. Also, keep this thing in your mind that a movie’s one and only hero is the ‘story.’ If you have a good story, it’ll definitely lead to opportunities,” he concluded.