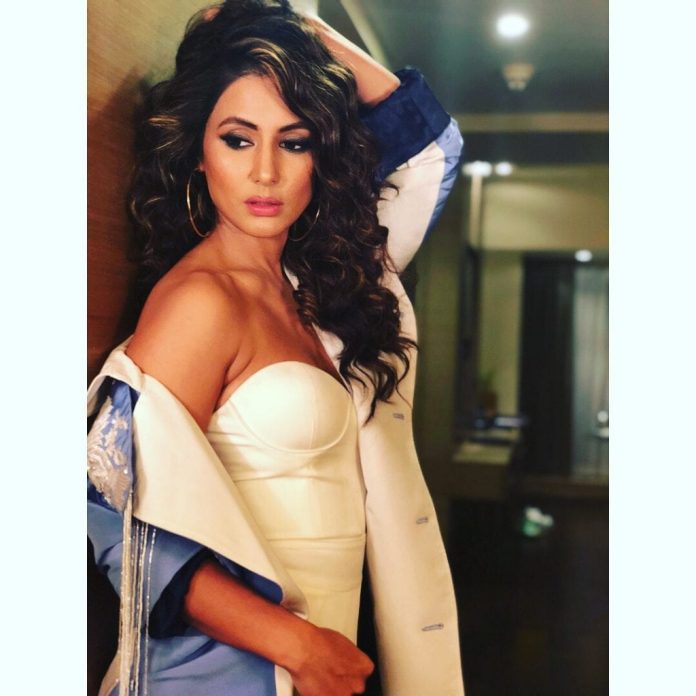 It was that one phone call for an audition in Mumbai to a girl studying in Delhi about 10 years ago that gave us Hina Khan who’s currently a rising star & has successfully made her way from Television to the world of Bollywood & has already starred in two films.
Hina this week marked the 10th anniversary of her journey in the tinsel town & fans couldn’t keep calm. A group of fans who operate an account with massive followers on a photo sharing app sent her a fruit cake marking her 10th anniversary.
https://www.instagram.com/p/BshZ4w9A4bk/
Hina earlier received a scrapbook that had pictures of her entire journey from playing the quintessential bahu on television’s longest running show to showing her competitive side & being a sport in an adventure reality show & emerge as first runner up to breaking every stereotypes on television being a diva & a strong headed & fierce woman on the biggest reality show Bigg Boss. 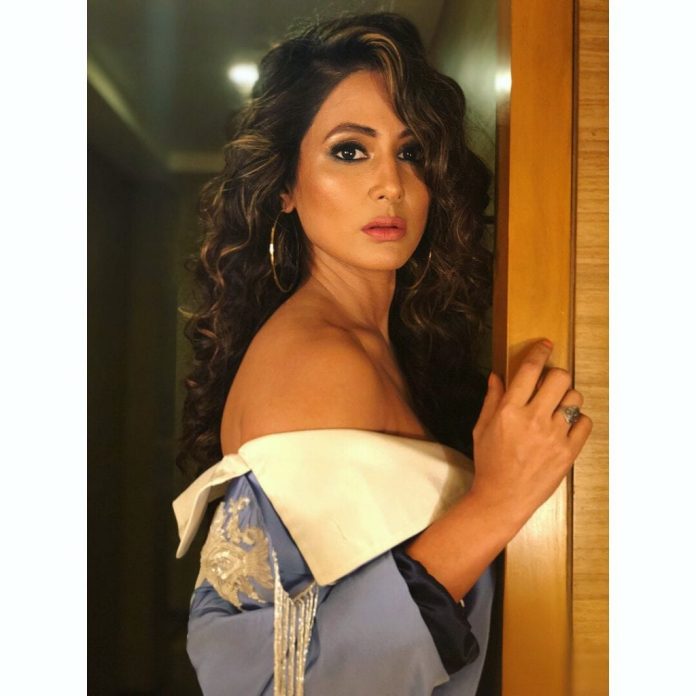 A source close to the actor shares, ‘Hina has always been a people’s person & communicates with her fans on a daily basis to give a personal touch. It’s a two way relationship, they made her birthday special by filling up every inch of her living room with gifts & flowers from all across India. This time around when she completed a milestone in the industry, her fans did the sweetest gesture for her. She definitely was emotional.’