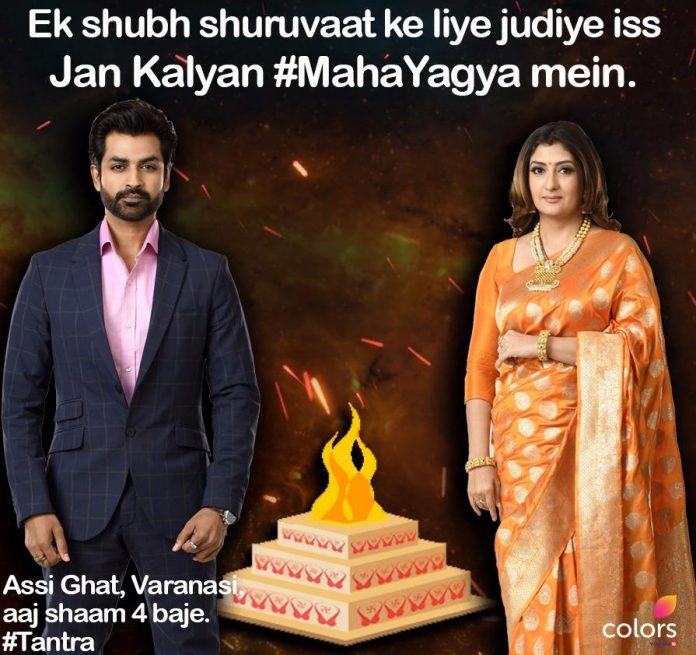 The Brand new show of Colors named Tantra already started the spooky elements flowing in the show. The show is based on the black magic and its after effects on the base of a house. In today’s episode we will the old lady after getting discharged from the hospital will behave in an unlike way.

Niyati who will find the whole scenario unusual and left surprised by it. Unlike her the audience of the show is well aware how much she was terrorised by Saudamini. In upcoming episode we will see Saudamini who will enter the house in disguise of a worker will be unable to execute her plans. Niyati who is already skeptical and unsure about the happenings in surroundings will end up saving her family. This will result in the failure of the trap spread by Saudamini.

Now it will be interesting to see what will happen in the upcoming episodes of the show.