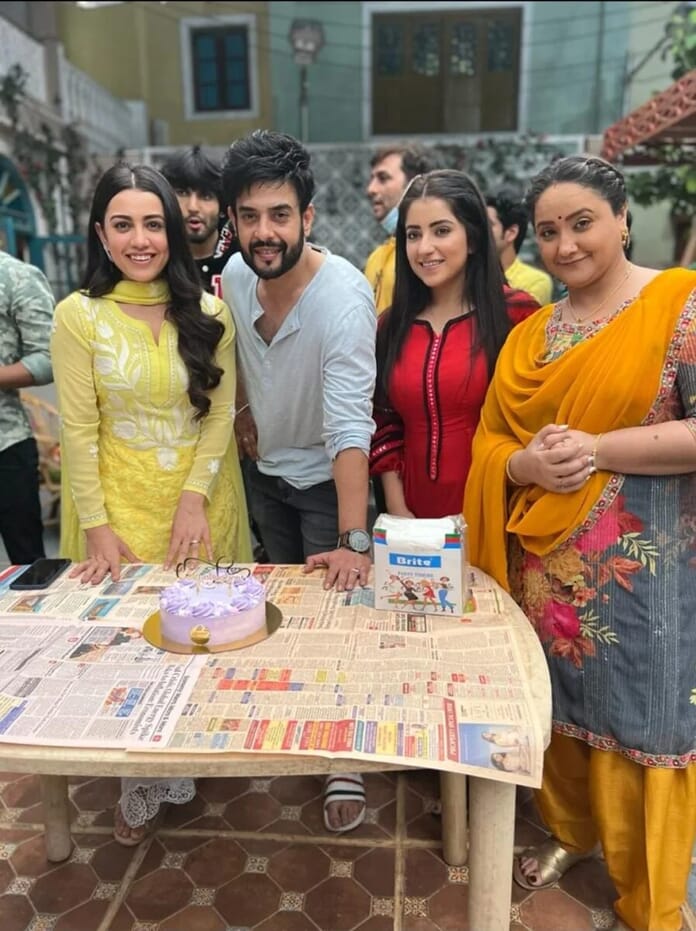 Zindagi Mere Ghar Aana has carved a place in everyone’s heart with its soulful story. Recently the show completed a century.  The lead actor Hasan Zaidi who plays the character of Pritam shares his emotions on completing 100 episodes. He says,” It’s always a great feeling to complete the milestone like 100 episodes . We have all worked relentlessly to create an example of simple storytelling. We are looking forward to many more hundreds now. The biggest challenge for all of us is to deliver the content for six days. Everyone who comes to the set is giving their hundred percent despite the current challenges. The show must go on and that too beautifully. I would dedicate this to every technician, spot boys, the director’s team, and the whole cast and crew.” Hasan also shared what he has discovered about himself through Pritam. “You always discover yourself through dialogues and the way you react. I really enjoy doing dramatic scenes and discovered that I am a bit shy when it comes to dancing in front of the camera. I am more relaxed when I am dancing on my own.”

Hasan shares a wonderful rapport with all the cast and crew. “I am pals with everyone on the set. There also is a special boys club with Ankit Narang and Ishaan Dhawan.  And then there is Esha Kansara who plays Amrita. We share a lot of screen time together and for that, we understand each other. We also respect our space.” Speaking about the feedback of Pritam Hasan says,”The feedback has been phenomenal. Whenever I am
Live on Social Media I do get a lot of positive feedback on Pritam’s body language, his nuances, and his way of speaking. The best feedback which I have often received is if Pritam exists in real life, it will exactly be the way I play the character. It gives me immense pleasure to see the amount of love and respect I am getting for Pritam’s portrayal.”